by Larry Powell According to the farm newspaper, the Western Producer, some Canadian producers are killing their own hog stocks and disposing of them, without putting them on the market.  Many meat-plant workers have been infected with Covid-19 and several packing plants in Canada and the U.S. have closed, as a result. Packers are therefore not accepting as many hogs as before and supplies are backing up throughout the production chain.Piglets normally raised in Canada and sold to finishing operations in the 'States are said to be worthless. These carcasses were spotted on a side road not far from the Decker Hutterite Colony. Photos by PinP. News reports suggest, only animals in eastern Canada are known to have been euthanized, so far.  However, I spotted and photographed two large dumpsters filled with the carcasses of mature hogs two days ago (see above). They were near the Decker Hutterite Colony in southwestern Manitoba, site of a major hog producing o
Post a comment
Read more 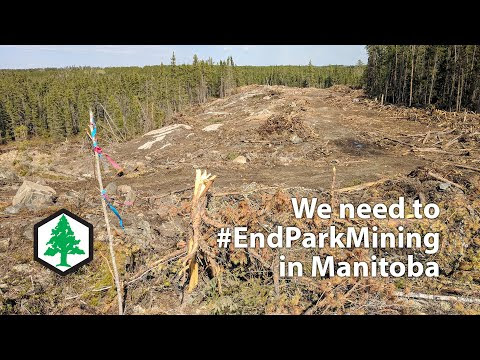