by Larry Powell  Bull sharks in Fiji. This widely-distributed species is among the most at risk of extinction. The alarming study has just been published in Nature Communiciations. It finds, except for marine mammals, these coral sharks and rays are more likely to go extinct than any other wildlife group in the world. The usual culprits behind this tragic state of affairs have, once again been found to be; overfishing, habitat loss and climate change. Bluespotted lagoon ray. Photos by Colin Simpfendorfer. There is a glimmer of hope amid the findings. The ray (above) is the only coral reef shark or ray with an increasing population trend.
Post a Comment
Read more 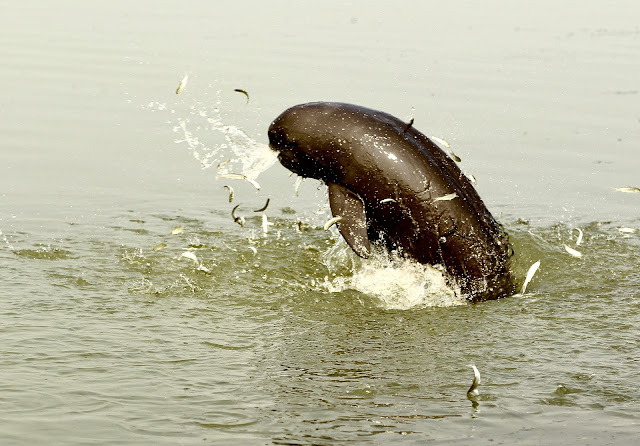 by Larry Powell The Yangtze finless porpoise feeds in Poyang Lake, where sand is heavily mined.  Photo by Huigong Yu. A long-term assessment of theYangtze finless porpoise in a heavily mined lake in China, has made some disturbing discoveries. Sand mining boats, similar to those in Poyang Lake. Photo by Zhigang Mei. In only a decade, the mining has significantly restricted the porpoise’s habitat, compromised its population connectivity, and destroyed its nearshore habitats.                                               The researchers hope their findings will promote government accountability and raise general awareness of the plight of the animal. Two porpoises leap from the water. Photo by Huigong Yu. Sand has for some time been second only to water as the planet's most heavily extracted resource, with huge implications for habitat and biodiversity health. The findings of the research team from the Chinese Academy of Science are now published in the proceedings of the Royal Socie
Post a Comment
Read more

- December 15, 2022
The Earthshot Prize was designed to find and grow the solutions that will repair our planet this decade. We face our greatest challenge; to regenerate the place we all call home in the next ten years. We believe in the power of human ingenuity to prove to us all that the seemingly impossible is possible. Details here.
Post a Comment
Read more 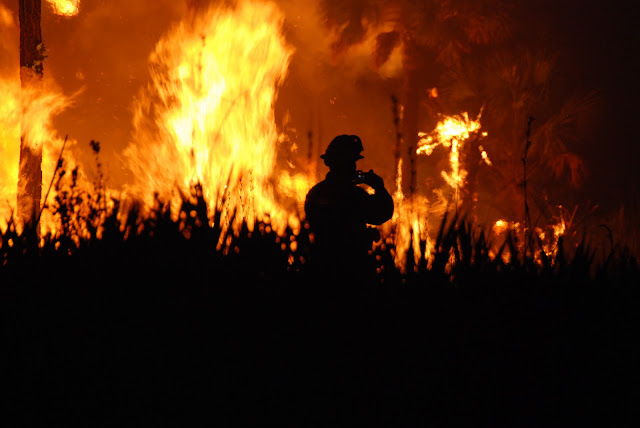 A study offers new insights into the record 2021 Western North America heat wave Combined unusual weather systems, supercharged by climate change COLUMBIA CLIMATE SCHOOL The heat wave that hammered western North America in late June and early July 2021 was not just any midsummer event. Over nine days, from British Columbia through Washington and Oregon and beyond, it exceeded average regional temperatures for the period by 10 degrees C and, on single days in some locales, by an astounding 30 C. Among many new daily records, it set a new national benchmark for all of Canada, at 121.3 F in Lytton, British Columbia. The next day, the entire town burned down amid an uncontrollable wildfire—one of many sparked by the hot, dry weather. Across the region, at least 1,400 people died from heat-related causes. More here.
Post a Comment
Read more 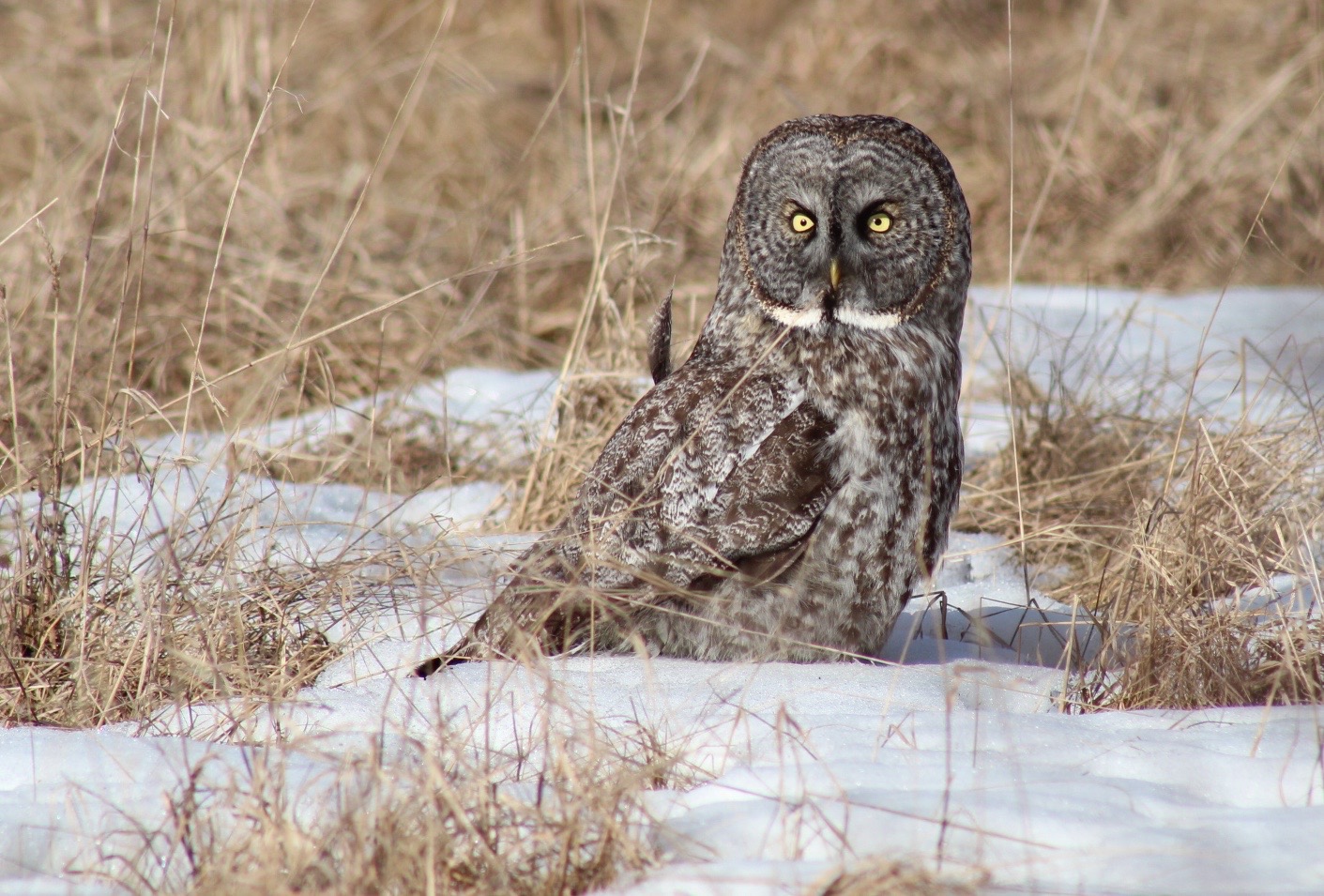 by Larry Powell   The Great Gray Owl (Strix nebulosa). Photo by Drsarahgrace, public domain. A new study in Manitoba shows how the “Great Gray Owl,” a common site, either soaring over the plains and perching and nesting in the forests of the eastern Canadian prairies, overcomes many obstacles to find its prey.   The prairie vole (Microtus ochrogaster) - Photo by Soebe, public domain The bird is able to "punch" through as much as 50cm (20”) of hard, crusty snow - enough to hold a person’s weight - to catch a vole hiding beneath. (The vole is a small rodent which frequently serves as a meal for the winged predator.)                         But the snow presents the owl with other problems way before the “moment of capture,” too. Not only does it hide its prey from site, forcing the bird to rely on its hearing only, it deadens, or attenuates any sound the vole is making, and even "bends" or refracts it, creating an “acoustic mirage,” or false impression of its location
Post a Comment
Read more
More posts