Showing posts from December, 2010
Show all

To my readers, May you and yours enjoy all the best of the season and the new year. May 2011 bring more:  Love Joy Peace cleaner, greener attitudes citizens, politicians and industry leaders genuinely dedicated to a better world. and less War Famine Hunger Disease Pollution Climate change Sincerely, Larry & Rowena  ====== Amen and Amen.  Thank you for all the reports and postings...sometimes it feels like you are talking in the dark, I am sure, but people are listening...and you must keep bringing things to our attention.   Maggie
Post a Comment
Read more

The Gulf of Mexico is Dying 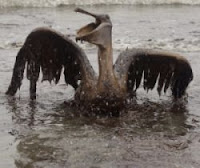 De'10 By Dr. Tom Termotto - by concernedcitizensofflorida A Special Report on the BP Gulf Oil Spill It is with deep regret that we publish this report. Please also read Dr. Termotto's open letter to President Obama.
Post a Comment
Read more

We are Facing the Greatest Threat to Humanity: Only Fundamental Change Can Save Us 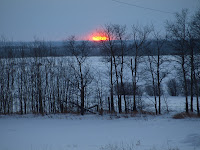 Shared by: Jen M. - the Green Pages - on December 28, 2010  Most of us will only ever see a lion... Buffalo photo by    etravelphotos Editor's comment: The Dominion of man over the natural world is nearing completion. Notice, one reason for the highway is to get at material needed to make batteries for hybrid vehicles, widely considered by modern society as a "green" endeavour! Sadly, our assault on Mother Earth will only cease when human populations themselves, through one means or another, are brought within sustainable proportions. l.p.
Post a Comment
Read more

Sacrificing the Rainforest on the Altar of Energy 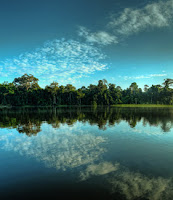 EPA Presents Plan on Greenhouse Gases. Can Next Congress Stop It? 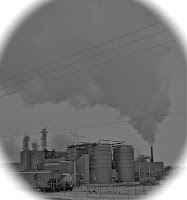 Christian Science Monitor - Dec. 24 - 2010 The EPA set out a timetable Thursday for curbing the emissions of greenhouse gases from power plants and refineries. But Republicans have signaled their steady opposition, and a battle looms.
Post a Comment
Read more 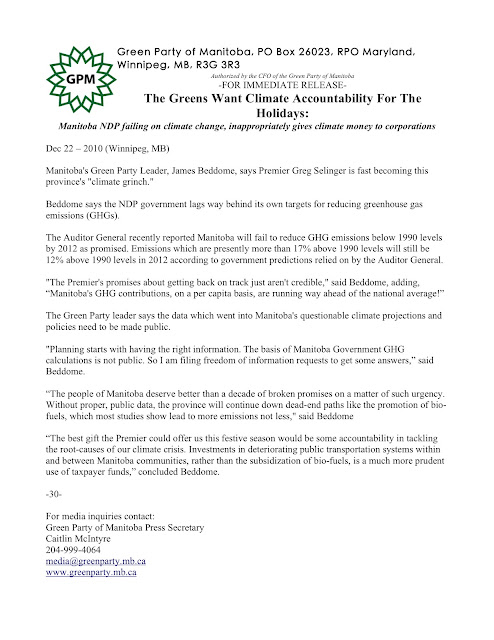 WikiLeaks: US Ambassador Planned "Retaliation" Against France Over Ban on Monsanto Corn

21 De'10 - by: Mike Ludwig, t r u t h o u t The former United States…. Editor's comment: What do you suppose the present ambassador is saying in secret cables? Anything much different? l.p.
Post a Comment
Read more

- December 20, 2010
AlterNet / By Joshua Holland After several revelations of Fox's blatant bias, the rest of the corporate media may finally be catching on.
Post a Comment
Read more

How Ethical Are Ethical Funds? (Opinion) 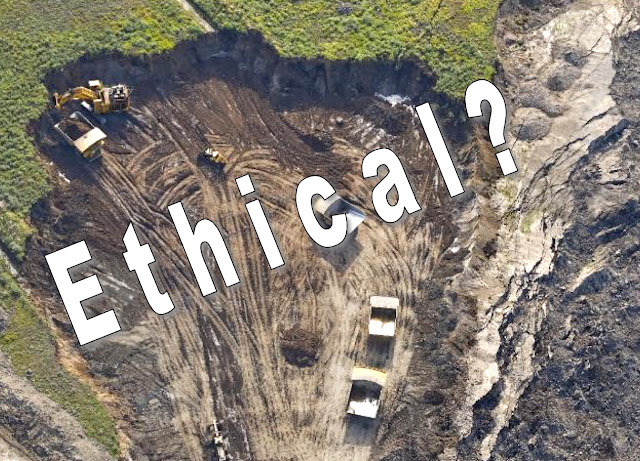 "Conscientious" investments and the tar sands connection   by Larry Powell Beautiful Destruction  photo. I doubt that many investors with a social conscience would assume that the ethical funds they hold would be helping pay for such projects as the Alberta oil sands. I certainly didn't - turns out, I was wrong! All five of Canada's major banks lend money to tar sands operators. And all five are actually included in the portfolios of the many ethical investment funds in this country. As if that isn't enough, so too is at least one major corporation, Suncor Energy, which actually extracts the tar from the sands! Ethical Funds lists Scotiabank, the Royal Bank of Canada (RBC) and Suncor Energy among its top ten holdings. The investment company adds, RBC, for one, "provides significant capital to the oil and gas and other smokestack industries." Suncor describes itself as a "pioneer" and one of the biggest player
2 comments
Read more

P.J. Partington — The Pembina Institute - Dec. 2'10 It would be hard to count…..  Reuters photo
Post a Comment
Read more

May You Shop 'til You Drop This Christmas! (NOT!) Video

Buy Nothing This Holiday Season 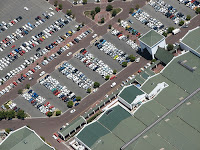 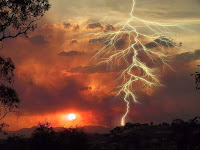 By George Monbiot, published on the Guardian’s website, 8th December 2010. David Rose appears to have learnt nothing from his catastrophic mistakes before the Iraq war.
Post a Comment
Read more

Article in The Lancet Takes Canada to Task for Asbestos Exports 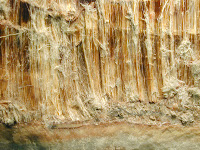 The Peasant View of Cancún Talks: 'They Want to Turn the Air Into a Commodity' 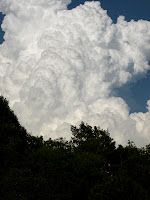 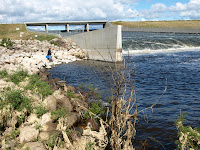 Manitoba News Release - De. 3, 2010 Manitoba Water Stewardship's Hydrologic Forecast Centre has   issued a high water advisory for the Assiniboine River and its tributaries, from the Shellmouth/Russell area to Headingley, as a result of ice jams.  Shellmouth Dam (above) in more normal times. Also see photo (below) just below the dam. Pics by l.p. ·         The Assiniboine tributaries and the main river remain well within their banks at most locations. However, due to the recent heavy snow followed by a sudden drop in temperatures, ice jams and flooding are occurring at various locations downstream of the Shellmouth Reservoir, Miniota and in the Brandon area.  ·         This local ice-jam flooding is expected to continue at locations on the main river and some larger tributaries like the Souris and the Little Saskatchewan rivers until the freezing process stabilizes in the next two weeks. ·         Communities in the Assiniboine Valley, especially in low-lying are
Post a Comment
Read more

Another Flood of the Century?

by Jay Walljasper - yes!  Nov 29, 2010 It’s become a cliché that Portland is America’s most livable... EDITOR'S NOTE: As cities like Toronto and Winnipeg elect (& re-elect) loonies as their mayors, it's refreshing to note that there remain pockets of sanity somewhere on this continent! I am reminded of a quote from H.G. Wells, who once said, "Every time I see an adult on a bicycle, I no longer despair for the future of the human race." l.p.
Post a Comment
Read more

US Federal Court Orders First-Ever Destruction of a GMO Crop

San Francisco, CA – November 30, 2010 – Centre for Food Safety. Genetically Engineered Sugar Beet Seed Crop Must be Removed! Finds Government and Monsanto rushed to illegally plant herbicide resistant crop. Cdn. Biotechnology Action Network Press Statement, December 1, 2010: Yesterday a US federal district judge ordered Monsanto's genetically engineered sugarbeet seedlings be uprooted. This is the first court-ordered destruction of a GE crop in the US. The decision (November 30, 2010) follows a challenge from farmer and environmental groups based on the risks of contamination. The judge noted that non-GE crops were at risk and that the US Department of Agriculture, by allowing September plantings, tried to circumvent his prior ruling that the sugarbeets were illegal, pending an environmental assessment. Below is a letter from CBAN to Canadian sugar company Lantic, and a press release from US group Center for Food Safety which represented groups in the legal challen
Post a Comment
Read more
More posts