Showing posts with the label Climate Crooks
Show all

- April 14, 2018
The Conversation Donald Trump’s presidency has not been good for science or scientists. Since Trump took office 15 months ago, his administration has  proposed   to terminate many federally funded research programs and slash funding for others. Trump’s appointees are working to  roll back environmental regulations  and conservation policies. More here.
Post a Comment
Read more

- June 05, 2017
THE NATIONAL OBSERVER Donald Trump tried to pull the rug from under climate action by pulling out of the Paris  accord.  But it looks more and more like Trump’s move may have the opposite effect,  giving the global  climate movement what it most lacked — a clear enemy. Story here.
Post a Comment
Read more

Paris climate deal thrown into uncertainty by US election result

- November 09, 2016
theguardian Many fear Donald Trump will reverse the ambitious course set by Barack Obama, withdraw the US from the accord and increase fossil-fuel spending.  Story here.
1 comment
Read more

EcoWatch About 95 metric tons of oil leaked into the North Sea on Sunday from BP 's Clair platform, and it will be left in the ocean. BP says the oil is moving away from land and dispersing naturally, but the spill is a reminder that accidents happen as more oil development is eyed for the Arctic. Story here. The Clair platform. BP photo.
3 comments
Read more

The Arsonists of Fort McMurray Have a Name - Editorial

- May 14, 2016
theguardian - Martin Lukacs Fossil fuel corporations are causing the climate change fuelling mega-fires – and they should be footing the bill for the devastation. Editorial here.
1 comment
Read more

- August 23, 2015
Common Dreams. Countering the idea that she peddles 'dangerous ideas,' the author and activist replied: 'Are they? I think they are safe...I think Tony Abbott has the real dangerous ideas. Story here.
Post a Comment
Read more

These Two World Leaders Are Laughing While the Planet Burns Up 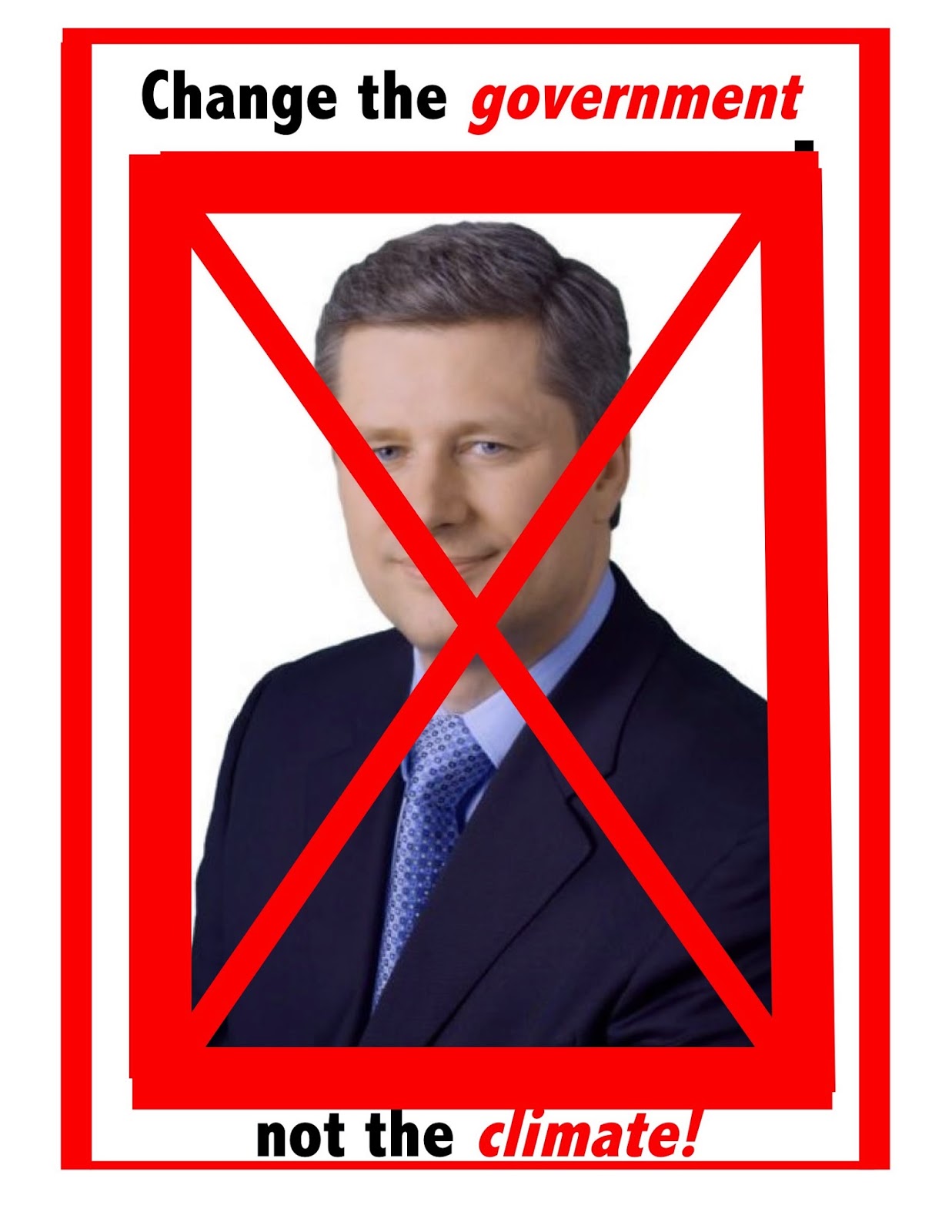 Secrets of the Rich

- March 25, 2013
Billionaires are hiding behind a network of “independent” groups, who manipulate politics on their behalf. By George Monbiot... the Guardian  Conspiracies against the public don’t get much uglier than this. As the Guardian revealed last week, two secretive organisations working for US billionaires have spent $118m to ensure that no action is taken to prevent manmade climate change( 1 ). While inflicting untold suffering on the world’s people, their funders have used these opaque structures to ensure that their identities are never exposed. The two organisations – the Donors’ Trust and the Donors’ Capital Fund – were set up as political funding channels for people handing over $1m or more. They have financed 102 organisations which either dismiss climate science or downplay the need to take action. The large number of recipients creates the impression that there are many independent voices challenging climate science. These groups, working through the media, mobilising gu
Post a Comment
Read more

By Mike De Souza, Postmedia News Sept 13, 2011 OTTAWA — A major Alberta-based oil and gas company helped to kick-start an elaborate public relations project designed to cast doubt on scientific evidence linking human activity to global warming... .Details here. PLT; Below is an email I sent to Barry Cooper, an individual mentioned in the story, followed by his angry response & my own rebuttle.  === Dear Dr. Cooper, How could an institute of higher learning, devoted to truth and justice, have become involved in such a scheme? I'd very much like to hear back from you, so I can report your response on my blog. Thank you Larry Powell === Hi Larry, Who are you? Does your reference to truth and justice mean you are you an ironist? Do you know nothing at all about universities? Have you never heard of the so-called Climategate scandal? Do you know anything about the reporter who provided the story? Or are you just another boring  greenie religious fanatic? You
Post a Comment
Read more
More posts