Showing posts with the label methane
Show all 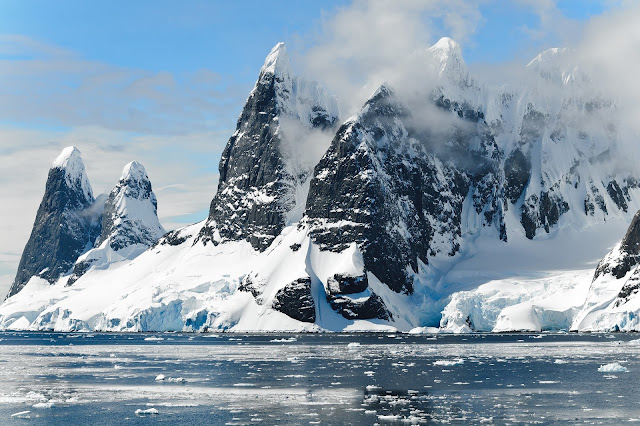 New research shows, human exploitation of fossil fuels may be playing an even bigger role in our climate crisis than earlier thought.

Extraction of Earth's oil, gas and coal reserves is probably unleashing  vastly more methane (CH4) into the air than is currently being estimated. Methane is a potent greenhouse gas and significant contributor to the dangerous heating of our planet.  by Larry Powell. Pump jacks extract crude oil from the Bakken field southeastern Saskatchewan, Canada. Are such operations releasing even more methane t han we once thought? A  PinP  photo. Using the largest ice drill in the world (below), the researchers “looked back in time” to the 17 hundreds, by drilling deep into the ice in Greenland and Antarctica.    The Blue Ice Drill, used to collect  the cores  used in this study.  Photo by B. Hmiel.                                                                        By analyzing air bubbles trapped, both in the ice cores and the snow , they were able to measure how much methane was escaping into the air at the time. Since this was the “pre-industrial era,” before major human expa
Post a Comment
Read more
More posts