Showing posts from March, 2014
Show all

- March 31, 2014
CLIMATE PROGRESS The U.N. Intergovernmental Panel on Climate Change (IPCC) has issued its second of four planned reports examining the state of climate science. This one summarizes what the scientific literature says about “Impacts, Adaptation, and Vulnerability” (big PDF here ). As with every recent IPCC report, it is super-cautious to a fault and yet still incredibly alarming. Details here.
Post a Comment
Read more

Climate Change Already Felt 'On All Continents And Across The Oceans,' IPCC Finds 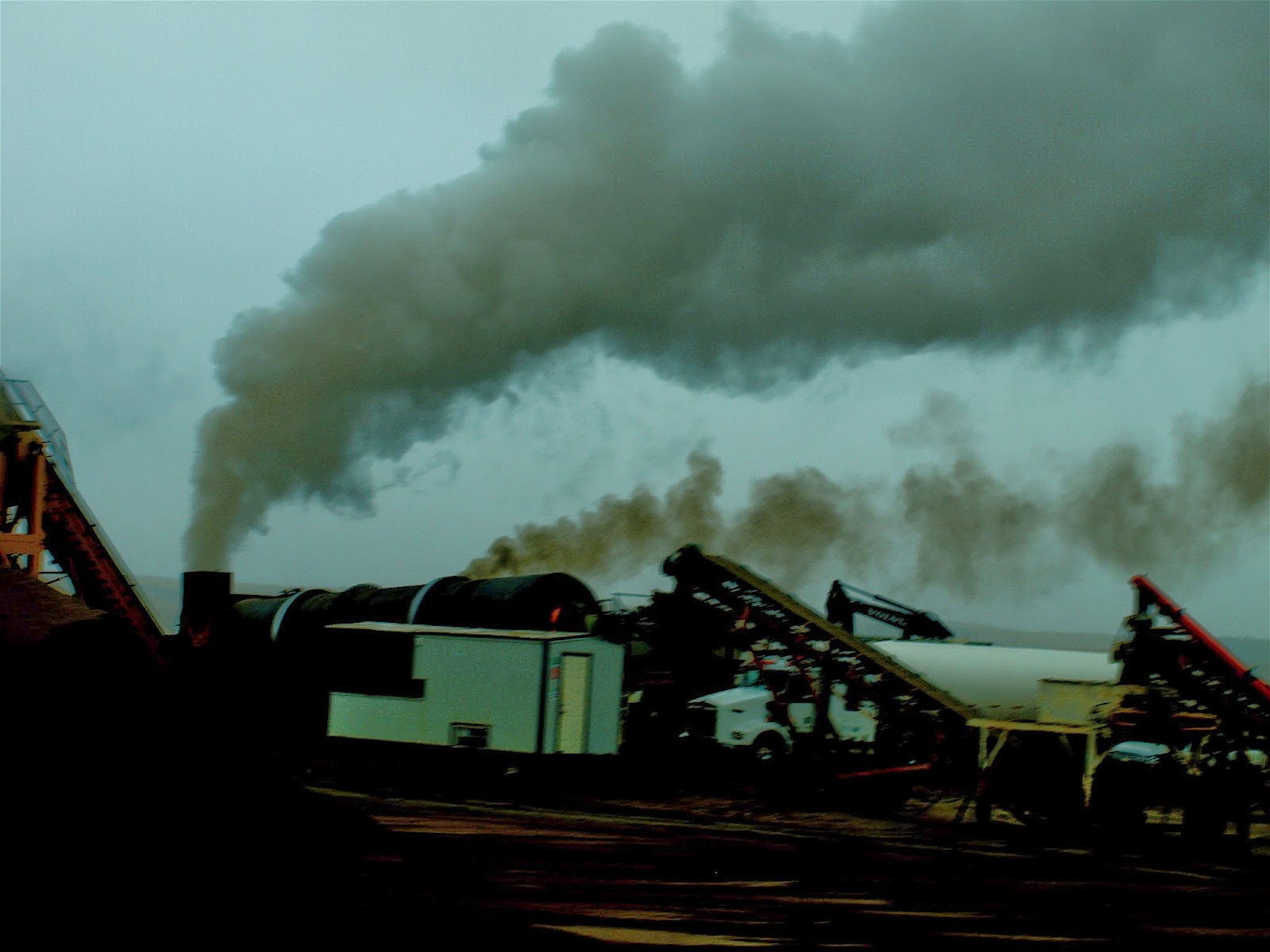 Huffington Post Climate change has already left its mark "on all continents and across the oceans ", damaging food crops, spreading disease, and melting glaciers , according to the leaked text of a blockbuster UN climate science report due out on Monday. Details here.   Full report here. PLT photo.
Post a Comment
Read more 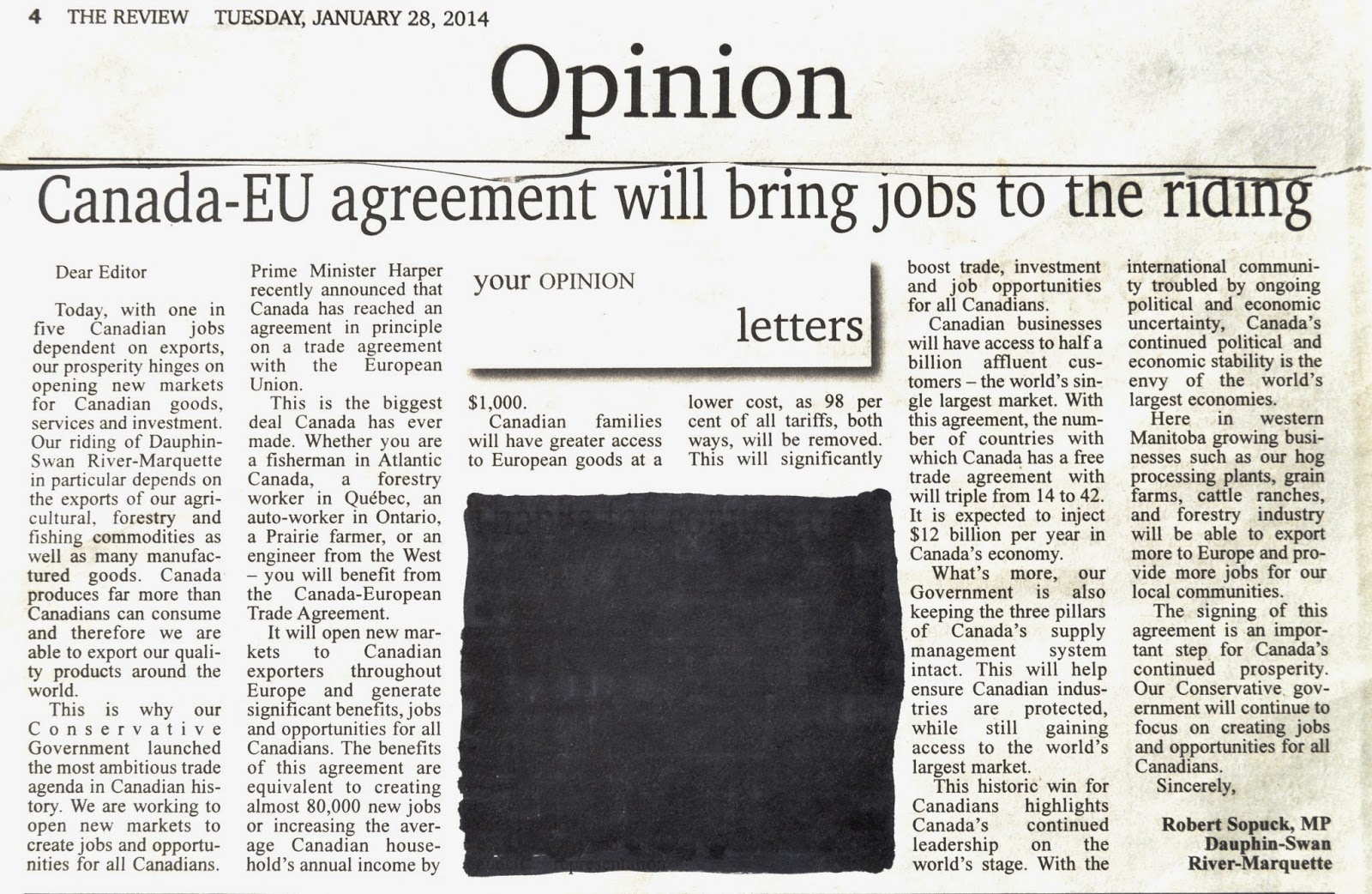 Dear Editor, After reading the letter-to-the-editor from Robert Sopuck, (Conservative MP for Dauphin-Swan River-Marquette) in  The Roblin Review   back in January (Canada-Eu agreement will bring jobs to the riding) (*see below), one would think there are no "downsides" to free trade, at all!  How convenient that he and Prime Minister Harper are leaving out the parts that aren't as flattering. Free trade agreements have, for years, been chipping away at the ability of sovereign nations to make laws that protect our health and environment. Far from protecting us, such deals hand over more and more power to giant, ruthless and unelected corporations to sue nations like Canada, if our laws interfere with their own "rights" to make a profit.  As long ago as the 1990s, an American outfit called Ethyl Corp. made off with $19 million of Canadian taxpayers' money under provisions of the North American Free Trade Agreement (NAFTA). Ethyl Co
1 comment
Read more

Ottawa – Four major environmental organizations have written to Health Minister Rona Ambrose asking her to stop stalling on taking action on pesticides suspected of killing bees, and that lack critical toxicity data. Clothianidin, one of the neonicotinoid pesticides suspected of killing bees, remains on the market despite the lack of valid scientific studies to support assessment of environmental hazards to bees. Scientific studies investigating the pesticide’s chronic toxicity to bees have been requested since 2004 by Health Canada’s Pest Management Regulatory Agency (PMRA) from certain Clothianidin registration-holders, and since 2008-2009 from other companies whose registrations were renewed by PMRA in July 2013 and that sparked a notice of objection in September 2013 by the environmental groups.
Post a Comment
Read more 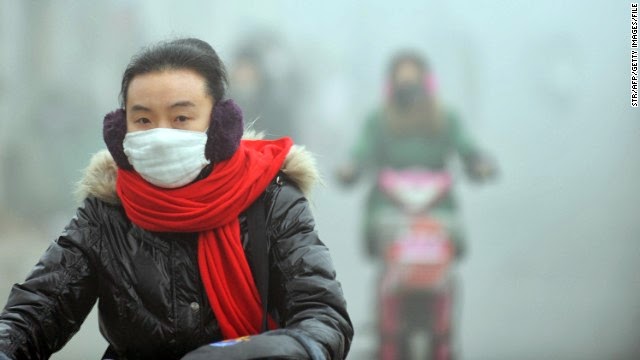 World Health Organization In new estimates released today, WHO reports that in 2012 around 7 million people died - one in eight of total global deaths – as a result of air pollution exposure. This finding more than doubles previous estimates and confirms that air pollution is now the world’s largest single environmental health risk. Reducing air pollution could save millions of lives. Details here. Photo credit - Google Images.
Post a Comment
Read more 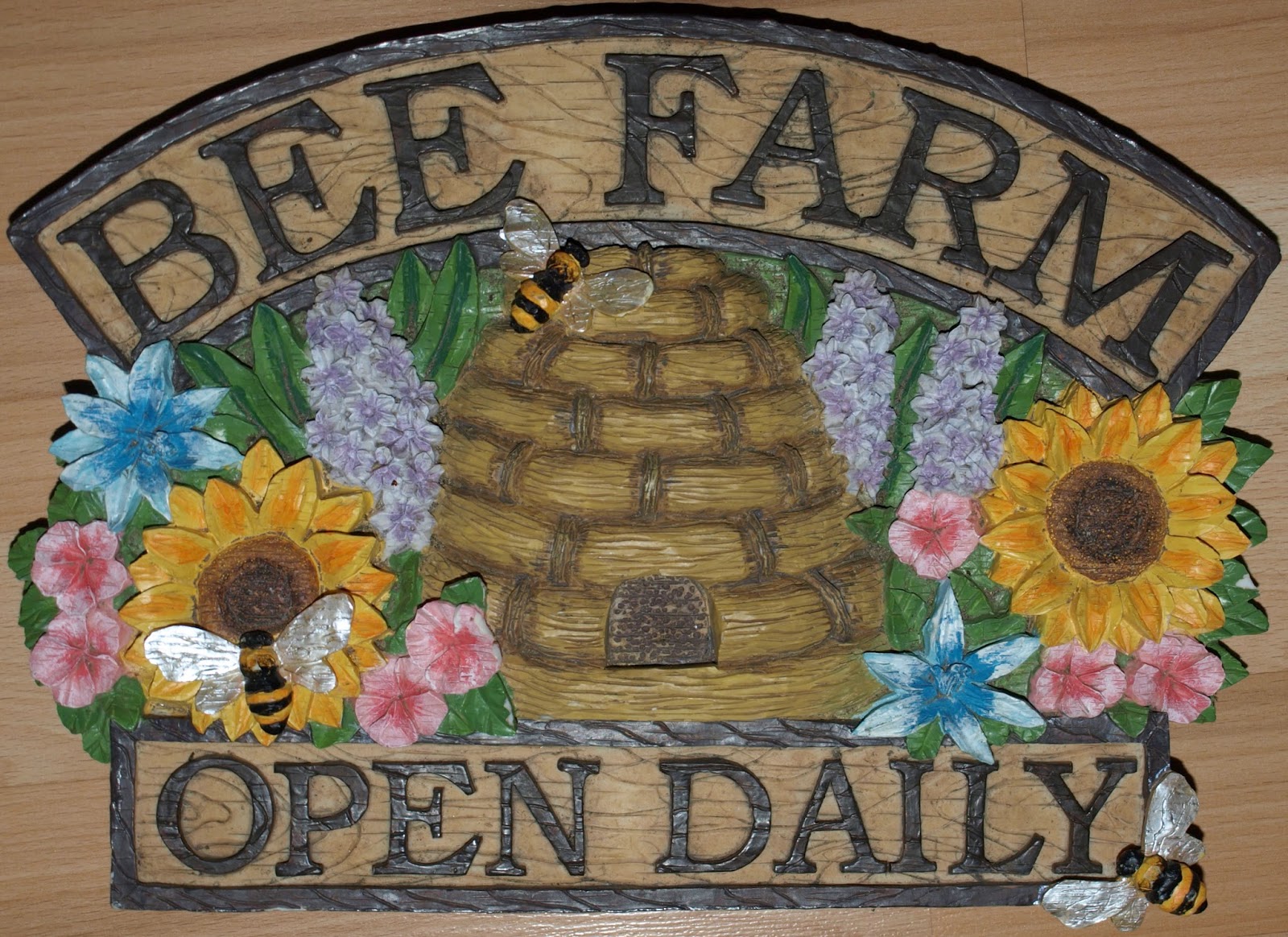 - March 24, 2014
Voice of America The World Meteorological Organization reports 2013 was the sixth warmest year on record, confirming the long-term global warming is continuing. In its annual report on the Status of the Climate, WMO describes a pattern of extreme weather events across the planet. Details here.
Post a Comment
Read more

Deep Ocean Current May Slow Due to Climate Change

- March 23, 2014
ScicnceDaily Far beneath the surface of the ocean, deep currents act as conveyer belts, channeling heat, carbon, oxygen and nutrients around the globe. A new has found that recent climate change may be acting to slow down one of these conveyer belts, with potentially serious consequences for the future of the planet's climate. Details here.
Post a Comment
Read more

United Nations Secretary-General Ban Ki-Moon Urges Water, Energy Security ‘For the Many & Not Just the Few’ 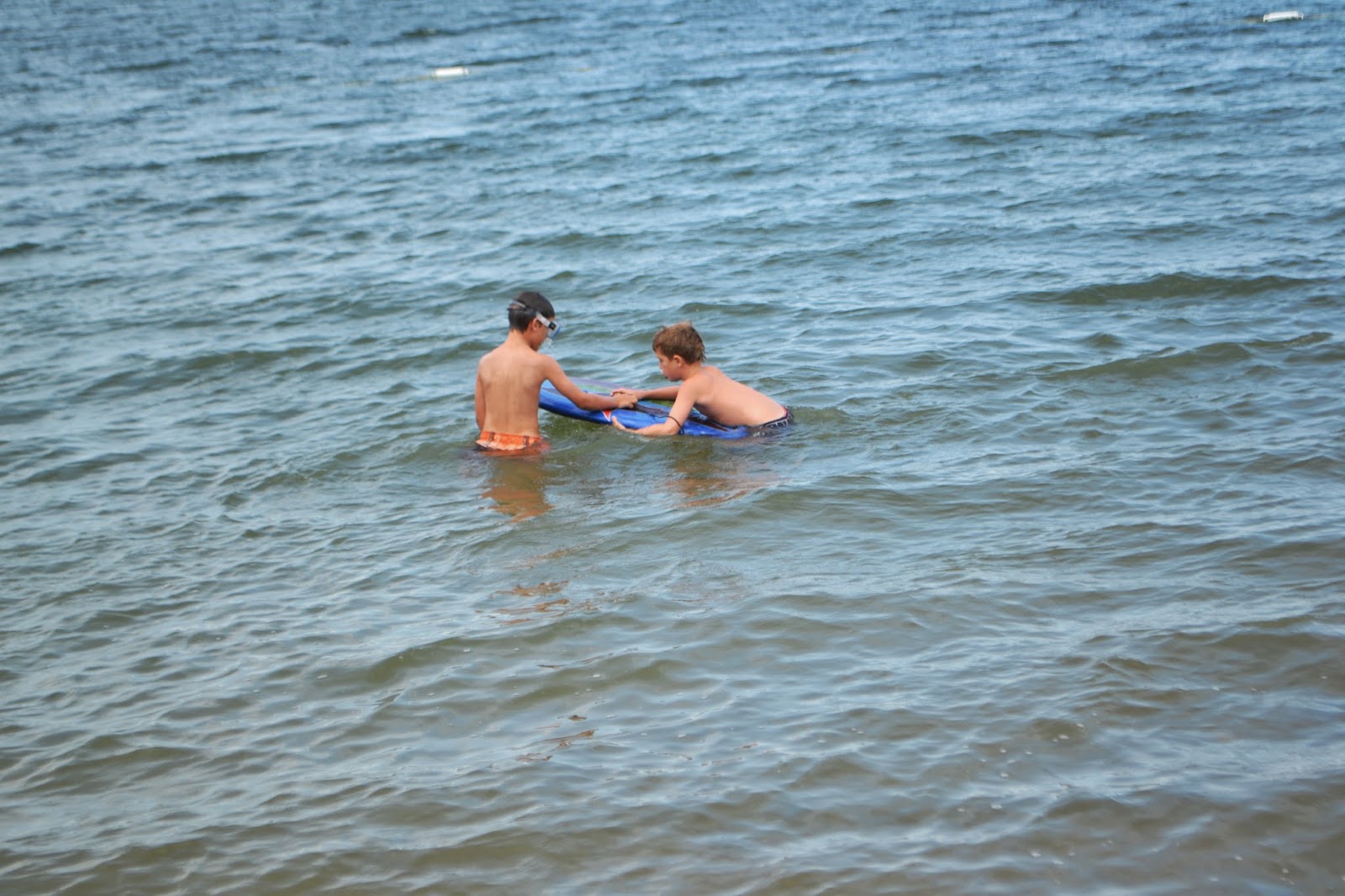 Following is THE Secretary-General's message for World Water Day March 22ND: A Manitoba lake. PLT photo. Water is at the core of sustainable development.  This year’s observance of World Water Day focuses on the links between water and energy.  Both are critical for eradicating poverty.  And they interact with each other in ways that can help — or hinder — our efforts to build stable societies and lives of dignity for all. Climate change driven in great part by the unsustainable use of energy will exacerbate water stress and scarcity in many regions.  Efforts to provide universal access to water and energy will be undermined if the current warming trend continues. The many strong links between water and energy demand coherent, integrated policies and innovative strategies.  Water must be used — and electricity must be generated and distributed — equitably and efficiently, so all users get a fair share. These are the goals of the ongoing work of UN-Water and of the
Post a Comment
Read more

Crops in Valley of Peace, Belize, Destroyed by Herbicide Sprayed on Them

- March 22, 2014
News5 About a million dollars in vegetables have been destroyed in the Valley of Peace area, Cayo District of Belize (Central America).  The community is the largest provider of vegetables to two districts, but the farmers have lost their crops due to crop-dusting.  Green Tropics, the controversial company which grazed land in the Laboring Creek Jaguar Corridor Wildlife Sanctuary in 2012, is looking like a repeat offender tonight because they are said to be responsible for the herbicide spraying.  News Five’s Isani Cayetano reports.
Post a Comment
Read more

Sea Sick: A Thoughtful, Sobering Account of Climate Change and the Ocean, Live on Stage

- March 22, 2014
Globe & Mail There’s a funny anecdote that occurs late into Alanna Mitchell’s Sea Sick , the solo show opening the Theatre Centre’s handsome new Queen West home in Toronto. It finds Mitchell in a submersible 3,000 feet under the sea, crammed into a compartment no wider than a bathtub, and suddenly having a desperate need to pee. Details here.
Post a Comment
Read more

State Of The Future Report: Humans are Doing OK, But Nature Suffers As a Result – And We’ll Pay For It

- March 16, 2014
The Independent The future's bright – but only if we rise to the challenges which threaten environmental catastrophe, a major new report warns this week. Details here.
1 comment
Read more

Salmon Genetically Modified in Canada May Soon Be In Stores, Thanks To AquaBounty

All Give & No Take

- March 11, 2014
Do those negotiating the Transatlantic Trade and Investment Partnership have any interest in democracy? Here’s a test. By George Monbiot, published in the Guardian 11th March 2014 Nothing threatens democracy as much as corporate power. Nowhere do corporations operate with greater freedom than between nations, for here there is no competition. With the exception of the European parliament there is no transnational democracy, anywhere. All other supranational bodies – the IMF, the World Bank, the United Nations, trade organisations and the rest – work on the principle of photocopy democracy (presumed consent is transferred, copy by copy, to ever greyer and more remote institutions) or no democracy at all(1).
1 comment
Read more

- March 11, 2014
OnEarth What is happening along the Rocky Mountain Front is what happens whenever big energy arrives in small places. It offers a devil’s bargain: a choice between the lure of prosperity and the preservation of place. It pits neighbour against neighbour, family against family, and whatever the eventual outcome, a lot of people are probably going to be unhappy. Details here.
Post a Comment
Read more

- March 10, 2014
The Globe and Mail An unprecedented court injunction has barred the DFO from opening a commercial fishery off Vancouver Island after a judge concluded DFO was “fudging the numbers” and that the federal minister declared it open against her own bureaucrats’ advice. Details here.
Post a Comment
Read more

Have Western Farmers Been Sacrificed For Big Oil?

Council of Canadians Oil pipe awaiting allocation on the CN line in Manitoba. PLT photo. Council of Canadians chairperson Maude Barlow Tweeted these questions this week. "Were western farmers sacrificed so that Big Oil could take over the trains? Is that why Harper killed the Wheat Board?" Details here.
2 comments
Read more

The Denver Post Sandhill Cranes Over Manitoba, Canada. PLT photo. Colorado's effort to replenish its aquifers by cracking down on pumping groundwater threatens to leave the thousands of sandhill cranes that arrive here each February without the water they need. Details here.
Post a Comment
Read more 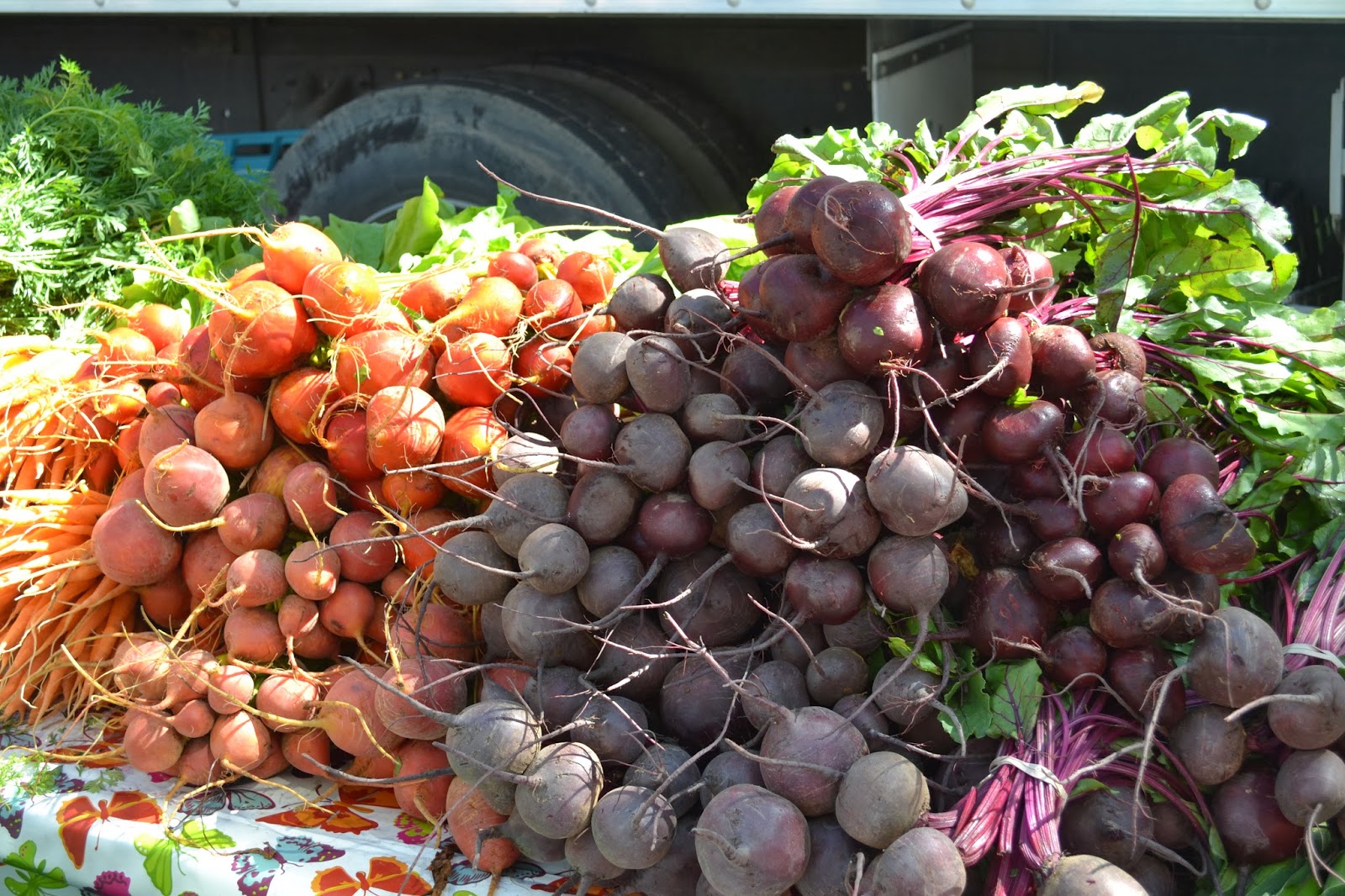 Sochi Olympics Going For Gold, But Not Green

- March 06, 2014
A\J Alternatives Journal Russia has not lived up to the environmental promises made for the 2014 Winter Olympics, and is cracking down on environmentalists for pointing this out. Full story here.
2 comments
Read more 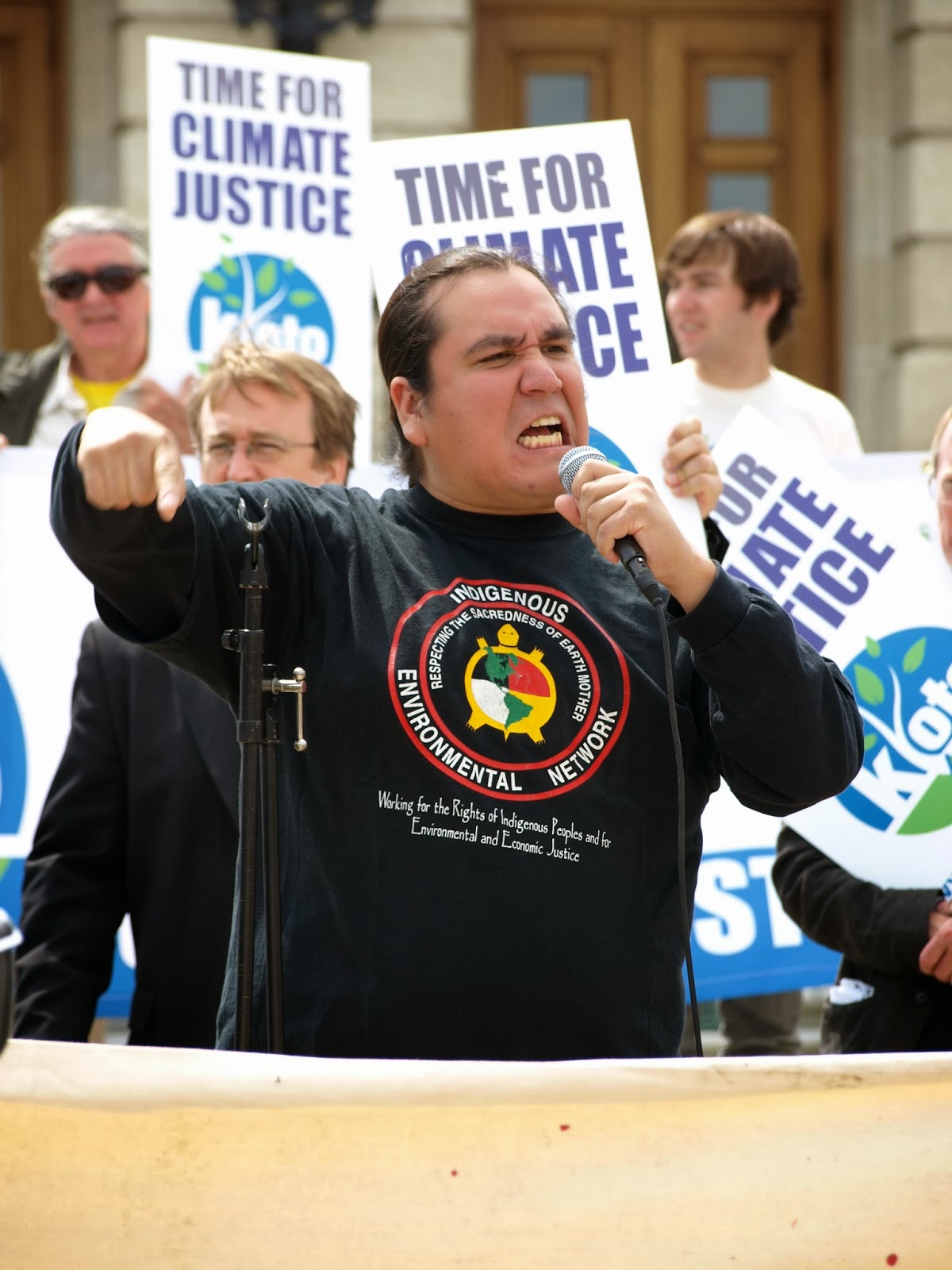 - March 04, 2014
Winnipeg Free Press A veteran city councillor says emergency situations resulting from climate change will be more frequent in the future and the city needs to be better prepared to deal with them. Details here.
1 comment
Read more 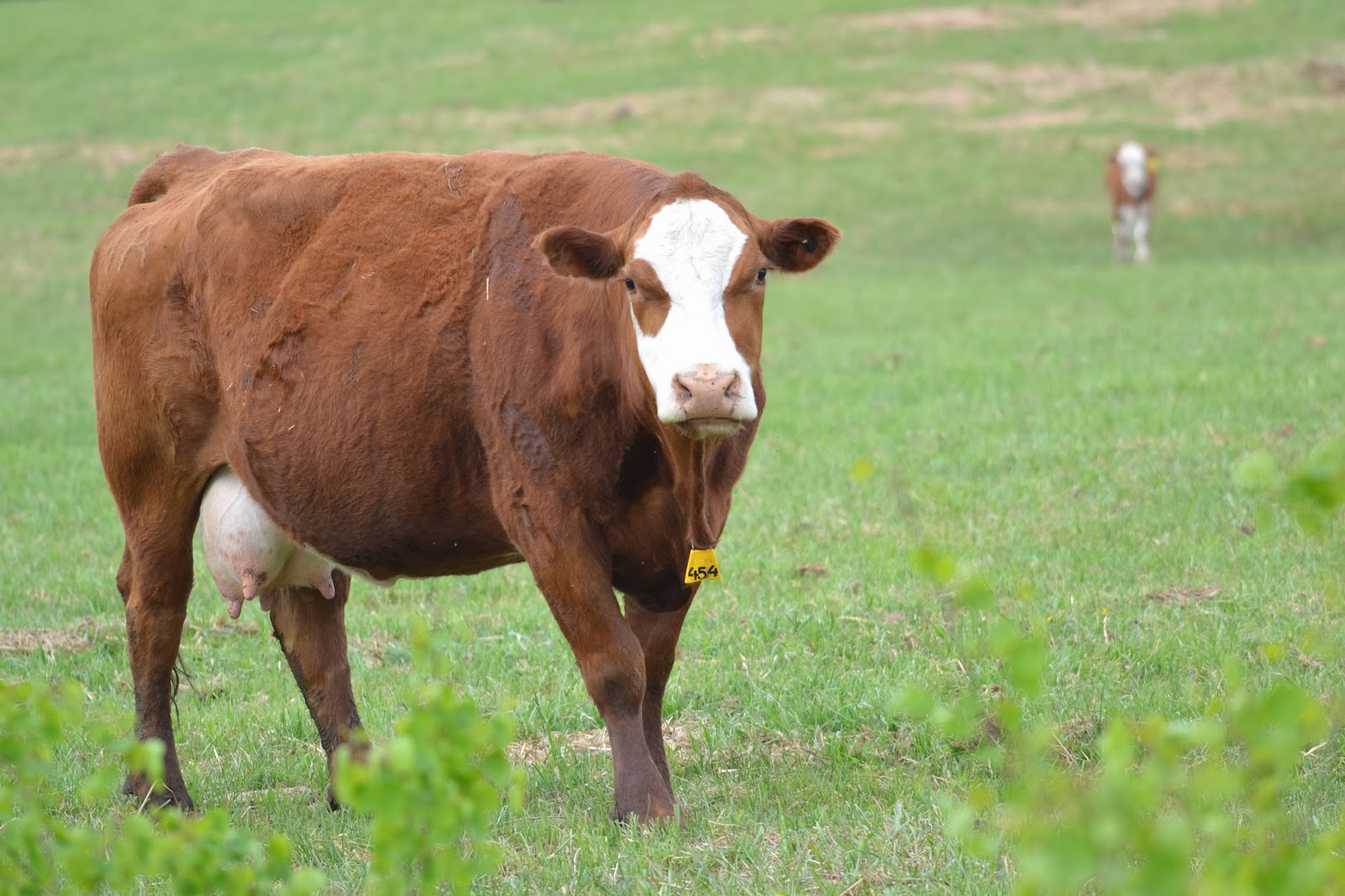 THE TYEE For Cowpower, green and local energy is only a field away.   Details here. PLT photo.
Post a Comment
Read more

Larry, Recent reports disclose the horrific reality behind the Tetley tea empire -- workers on plantations in northern India, including children, are  paid less than $3 a day to pick our tea. Boycott Tetley !
Post a Comment
Read more
More posts