I'm a veteran, award-winning journalist based in Shoal Lake, Manitoba, Canada. I specialize in stories about agriculture and the environment. For decades, I worked for broadcast outlets in western Canada, including 5 years as Senior Editor for CBC Radio News in Saskatchewan.

I am authorized to receive embargoed news releases on important, global stories, through the Science Media Centre of Canada, the Royal Society, Nature Research and the World Weather Attribution Network. I'm a member of the Science Writers and Communicators of Canada and the Canadian Association of  Journalists. 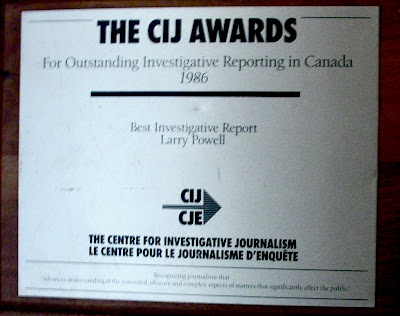 In 1986, I received one of several awards, when the Centre for Investigative Journalism chose my radio documentary about high cancer rates among uranium miners in northern Saskatchewan as the best in the country that year.

Since retiring as a full-time employee in the late 80s, I've been able to devote more time to deeply- researched articles about important issues of our time, such as climate change and industrial farming.

In 2012, the Manitoba Community Newspapers Association awarded my story about vanishing pollinators second prize in its environmental category.

I have reported in many media, online, print and broadcast. They include CBC Radio; CBC TV’s flagship newscast, “The National;” NACTV - Community TV, Neepawa, Manitoba; farm newspapers including The Manitoba Co-Operator and The Western Producer; the weekly newspaper, The Roblin Review in Roblin, MB; along with progressive media such as the journal Alternatives; Briarpatch; Sasquatch;  Canadian Dimension; The Dominion;  OnEarth; Planetsave; The Manitoba Eco-Journal; Earthkeeper and Outdoor Edge.

• 1990: B’Nai Brith award for human rights broadcasting as part of a team at CBC Radio, Saskatchewan. 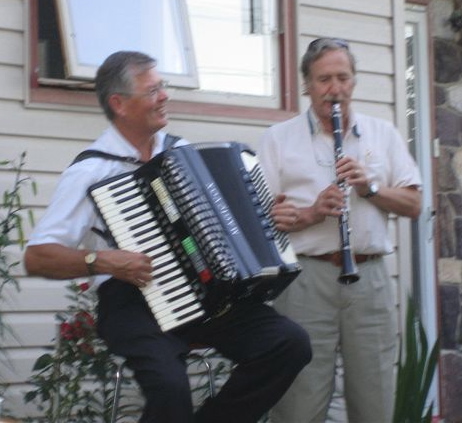 I publish the blog www.PlanetInPeril.ca (PinP) - "where science gets respect," and can be e-mailed at: