Showing posts with the label Capitalism
Show all 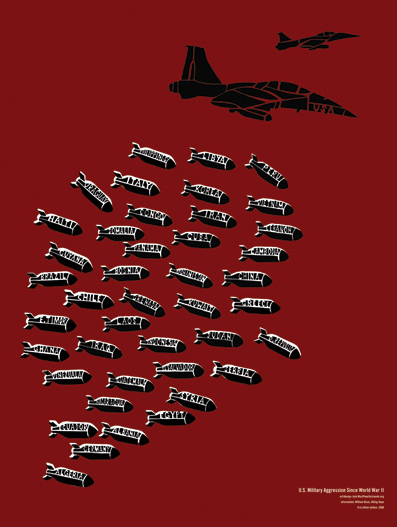 by Ann Jones   TomDispatch Americans who live abroad — more than six million of us worldwide (not counting those who work for the U.S. government) — often face hard questions about our country from people we live among. Europeans, Asians, and Africans ask us to explain everything that baffles them about the increasingly odd and troubling conduct of the United States.  Polite people, normally reluctant to risk offending a guest, complain that America’s trigger-happiness, cutthroat free-marketeering, and “exceptionality” have gone on for too long to be considered just an adolescent phase. Which means that we Americans abroad are regularly asked to account for the behavior of our rebranded “homeland,” now conspicuously in decline and increasingly out of step with the rest of the world.
Post a Comment
Read more
More posts