Showing posts with the label Whales
Show all 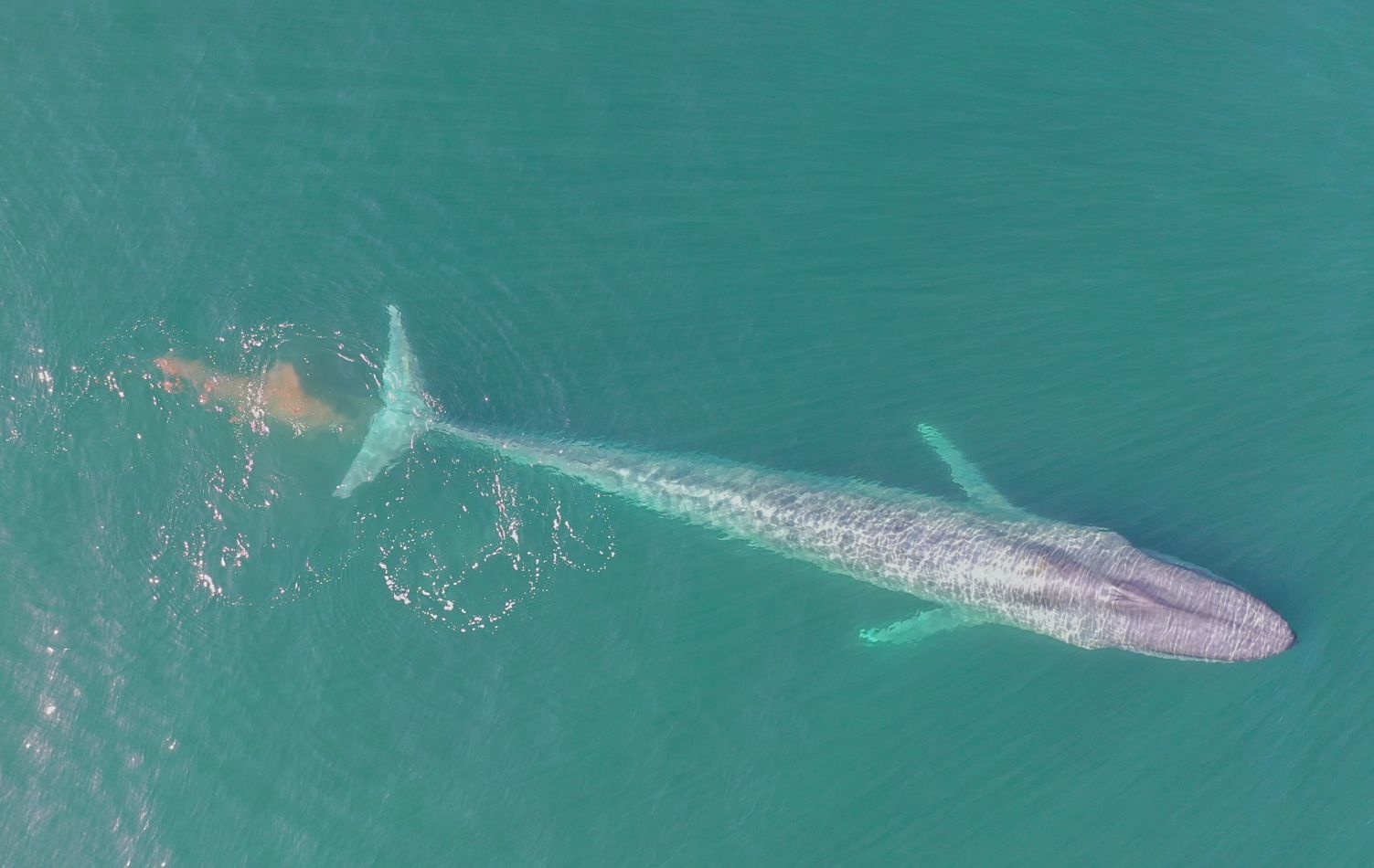 Scientists believe the ravenous appetites of baleen whales - Earth's largest creatures - and their prodigious waste - hold clues to the very health and productivity of our oceans. by Larry Powell A blue whale  (Balaenoptera musculus)  defecates.  Photo credit-Ryan Lavery (Smithsonian) Baleens include humpbacks, fins, minkes and blue whales, the latter being the largest creatures ever to live on Earth. The carnivorous marine mammals catch and consume vast amounts of prey. And they recycle ocean nutrients by excreting undigested food in what have been described as "volcano-like" movements. A minke whale tagged by the research team off the coast of Antarctica in 2019. Credit: Ari Friedlaender under NOAA/NMFS permit 23095. By attaching tags to the backs of 321 whales from seven baleen species, the researchers now reckon that - before the onset of whaling in the twentieth century - and in the Southern Ocean alone - baleens were, amazingly, consuming  more than twice what the w
Post a Comment
Read more

If you want to save a whale, first save its food 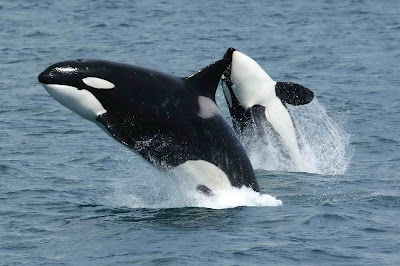