Showing posts with the label Climate Change?
Show all 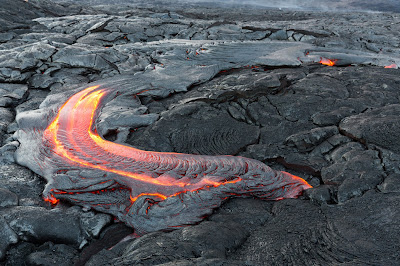 Nature Research Will a changing climate make such events more frequent?  The answer? S ee footnote ! Lava flow from Kilauea south of Hawai'i Volcanoes Nat'l. Park. Photo by Ekrem Canli. A paper appearing in in  Nature today,  suggests, t he 2018 eruption of the Kīlauea Volcano in Hawai’i may have been activated by extreme rainfall.  The findings indicate that rainfall should be taken into account when assessing volcanic hazards. Rainfall is known to trigger seismic events and can alter volcanic activity. However, observations of such effects are limited to the shallow subsurface of the volcano, and it is unknown whether rainfall can activate deep magma movement. The eruption of the Kīlauea Volcano in Hawai’i was complex and multi-stage, but its trigger has been unknown. From May to August 2018, rifts opened around Kīlauea and the summit exhibited explosive eruptions and caldera collapse.  Jamie Farquharson and Falk Amelung examined the impact of rainfall on the
Post a Comment
Read more 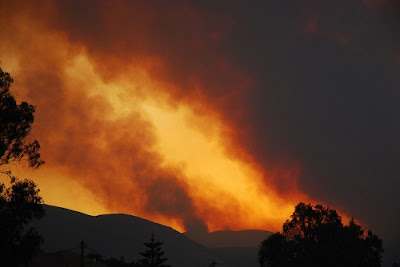 How Airplane Contrails Are Helping Make the Planet Warmer 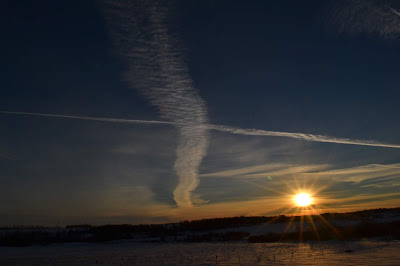 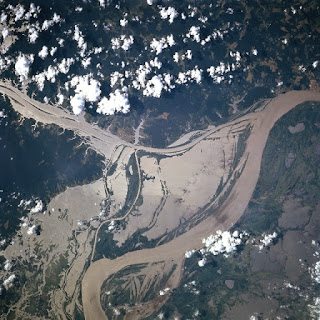 EcoWatch Extreme  floods have become more frequent in the Amazon Basin in just the last two to three decades,  according to a new study.  More here. Amazon River, Western Para Province, Brazil June 1996.  This image shows the flooded condition of a small section of the Amazon River,including the jungle towns of Obidos and Oriximina. The sun’s reflection off of the muddy looking river water, called sun glint or sunglitter, helps to identify land-water boundaries in this section of the Amazon River which is roughly midway between Manaus and the Amazon River Delta. By comparing this image to a detailed map of the area it is obvious that the river is flooding in the low lying areas that are adjacent to the floodplain of the main channel of the river. Large areas south of the main channel of the Amazon River are covered by standing water. Patches of cleared land can be identified within the densely vegetated terrain along the northeast side of the Amazon River. The main c
Post a Comment
Read more

No record yields for potatoes on the Canadian Prairies this year! 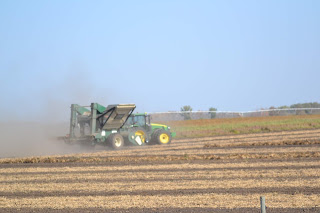 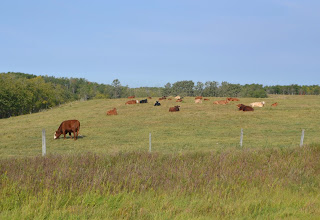 News release - Gov't. of Manitoba Cattle graze on parched pasture. A PinP photo. Livestock producers will temporarily be allowed to cut hay and allow animals to graze on Crown land not normally designated for agricultural use due to dry conditions across parts of the province, Agriculture Minister Ralph Eichler announced today. More here.
Post a Comment
Read more 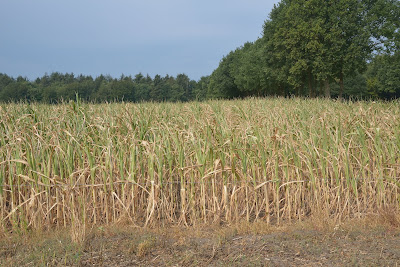 PHYS.ORG A parched crop in the Netherlands. Photo by  Rasbak "Our cows hav been living off hay cut in June, there isn't any grass," says a French farmer who, like his counterparts across much of northern Europe, is wondering how he will feed his animals this winter.    More here.
Post a Comment
Read more

Manitoba beekeepers fight to come back after extreme honeybee die-offs

CBCnews Long, cold winter could be to blame for some  beekeepers losing more than half of their bees.   More here. A Manitoba beekeeper tends to his hives. A PinP photo.
Post a Comment
Read more 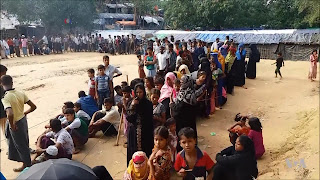 UN News Rohingya refugees in a camp in Bangladesh. Photo by  Zlatica Hoke ( VOA ) The arrival of pre-monsoon rains in southern Bangladesh has revealed an alarming level of risks for Rohingya refugees, United Nations humanitarian agencies said on Friday, warning that they do not  have the funds needed to protect hundreds of thousands of desperate people once the rainy season begins in earnest. More here.
Post a Comment
Read more

- November 02, 2017
The Washington Post Atop a jagged, 50-foot-high cliff on the Bahamian island of Eleuthera sit two enormous boulders known as “The Cow and the Bull.” Each is several… Details here.
Post a Comment
Read more 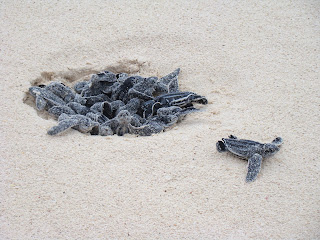 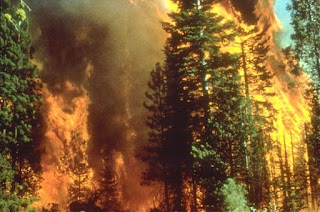 - August 28, 2017
The Atlantic “The human contribution can be up to 30 percent or so of the total rainfall coming out of the storm.” Story here.
Post a Comment
Read more

- August 21, 2017
UN News Agency The United Nations health agency is working closely with the Government of Sierra Leone to prevent the spread of infectious diseases such as malaria and cholera in the wake of last week's mudslides and flooding in the country's capital, Freetown. Story here.
Post a Comment
Read more