Showing posts with the label Canadian Wheat Board
Show all

CBC News PinP photo. A meeting of Prairie farmers has called for the return of a single-desk system for grain marketing. Story here.
1 comment
Read more

Strike a Blow for the Canadian Wheat Board! PLEASE SIGN!

National Farmers Union Bringing in the wheat. Larry Powell PinP photo. (Deleau, MB) - The NFU is urging the governments of Manitoba, Saskatchewan, Alberta and BC to become actively engaged in the federal government’s plan to dispose of the farmer-paid Canadian Wheat Board (CWB) assets. Story here.
Post a Comment
Read more

Why so Many Canadian Farmers Miss the Wheat Board

The Globe and Mail An historic row of wooden grain elevators, restored to their past glory in Inglis, Manitoba - for tourists.  Larry Powell PinP photo. E xhilaration soon turned to dismay as farmers tried to capitalize on their good fortune. Canada produces the best wheat in the world, and the 2013 harvest was potentially worth between $6 billion and $9 billion on the open market. But when it came to buying the wheat and delivering it overseas, the privatized marketing chain seemed paralyzed with incompetence. Story here.
3 comments
Read more

- December 08, 2014
The Co-Operator The grain firm formerly known as the Canadian Wheat Board wants it known the company’s looking for an industry partner, not a new owner — and not just any partner. Story here. Related: "Canadian Wheat Board Prepares for Corporate Takeover."
1 comment
Read more 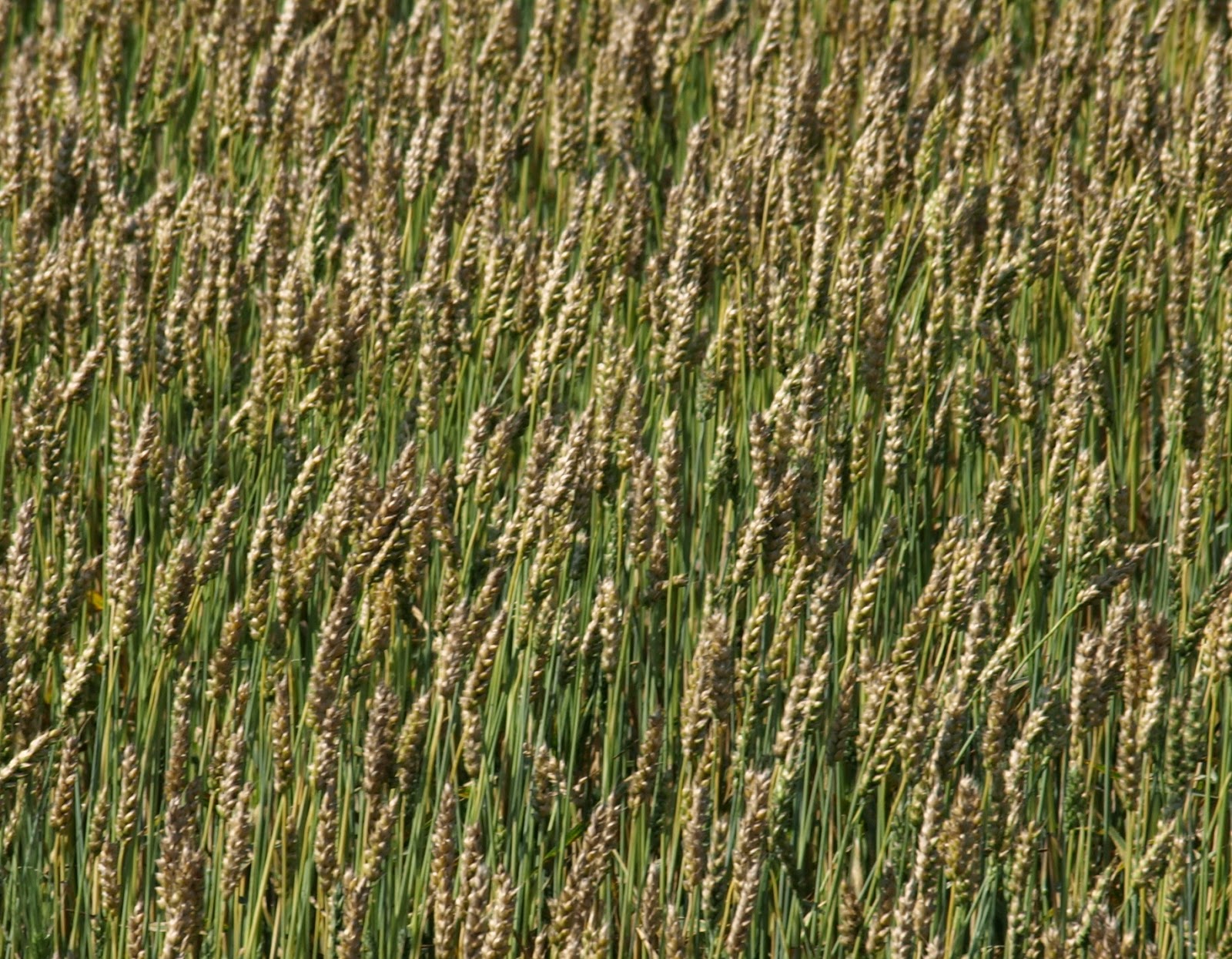 - December 03, 2014
Manitoba Co-Operator Buyers of Canadian wheat are increasingly complaining about quality ever since Ottawa changed how its biggest crop is sold and inspected, raising the risk the world’s third largest exporter will lose sales to rivals such as the U.S. Details here.
Post a Comment
Read more

Minister of Agriculture Refuses to Release the Annual Report of the Canadian Wheat Board.

Manitoba Co-Operator PinP photo. The Friends of the Canadian Wheat Board suspects the report is too politically sensitive to be made public. Story here.
2 comments
Read more

Grain, Trains and Autocrats: Farmers Pay the Price for Dismantling Wheat Board 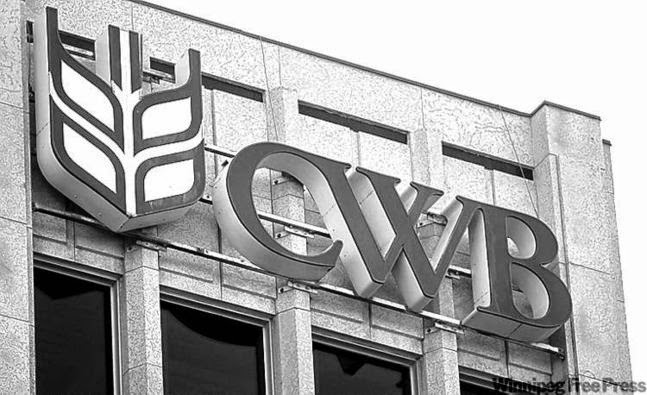 Canadian Centre for Policy Alternatives There is a direct correlation between the loss of the farmer-elected Canadian Wheat Board (CWB) and the current rail transportation boondoggle. Details here.
1 comment
Read more

Have Western Farmers Been Sacrificed For Big Oil?

Council of Canadians Oil pipe awaiting allocation on the CN line in Manitoba. PLT photo. Council of Canadians chairperson Maude Barlow Tweeted these questions this week. "Were western farmers sacrificed so that Big Oil could take over the trains? Is that why Harper killed the Wheat Board?" Details here.
2 comments
Read more 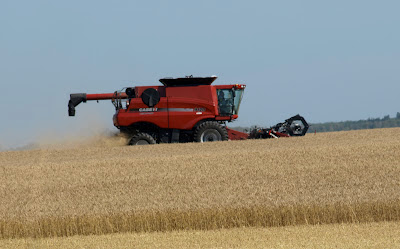 By: Steve Rennie, The Canadian Press May 23  - '12   PLT photo OTTAWA - The latest chapter in the long and bitter saga of the Canadian Wheat Board played out Wednesday in the Federal Court of Appeal. Full story here.
2 comments
Read more

Harper - The Man Who Killed the Family Farm?

Supporters of the Canadian Wheat Board Launch Another Court Fight

CWB: Farmers Should Sue for Damages 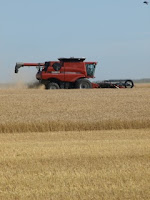 By John W. Warnock, The Leader-Post December 31, 2011 The Harper government has quickly pushed through legislation abolishing the Canadian Wheat Board (CWB) single desk. This was done without... Combine in wheat field. PLT photo
Post a Comment
Read more

Wheat.  It is the most important cereal grain in the world and, along with fur trapping and the railroad, it made Canada. We are one of the largest wheat exporters on the planet, about 19 thousand tons a year, more than any other crop. There are some 75,000 farmers across the Prairies who make their livelihood from it. And to sell their wheat, they have depended for generations on the Canadian Wheat Board.   The Wheat Board, as we know it today, was established in 1935 to control prices, so as to benefit farmers in the Great Depression. Now, however, the Wheat Board could be gone by Christmas. The Conservative government has been promising to get rid of it for years, and with its majority in parliament, is making good on that promise. It's hard to say what it will mean to farmers and the rest of us. If anybody has an idea, it is John Herd Thompson, who has documented the history of the Wheat Board. Winnipeg born-and-bred, he earned his PhD at Queen's University a
Post a Comment
Read more

- November 12, 2011
PLT: At least one Tory MP is actually threatening legal action against a retired Alberta farmer, Norm Dyck, who had the audacity to write a letter-to-the-editor, criticizing the government for its attempts to kill the What Board.  1) First, Mr. Dyck's brief note,  2) his explanation of what happened, 3) his actual letter 4) and a PLT comment! =========== 1) Friends of the CWB:   I have already spoken to my friend and former farmer neighbor Art Macklin so he knows of my 'offensive' letter and approves of this circulation action.  Please forward to any individuals who are concerned re the threat to Democracy by actions of the Harper Government.  Thanks  ======== 2) Yesterday my Federal MP Chris Warkentin Peace River,  while meeting with him in his office in Grande Prairie accompanied by two members of Kairos, while I was speaking on the subject of the CWB was less than receptive to any input on this topic.  Input specifically as to the requiremen
4 comments
Read more
More posts