Showing posts with the label poaching
Show all 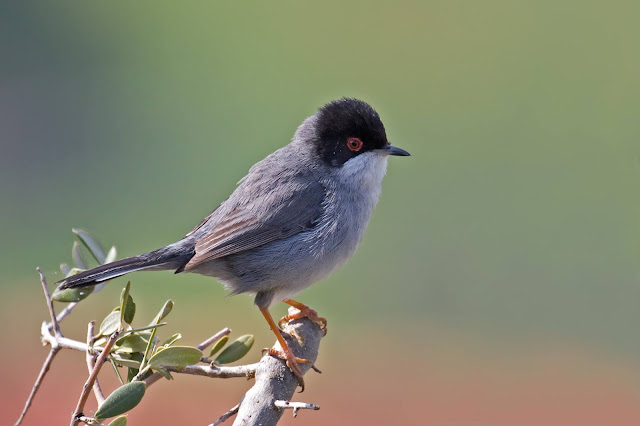 By Larry Powell The Sardinian warbler  (Curruca melanocephala) , common to the Mediterranean region. Photo by Andreas Trepte.   Billions of birds like the  Sardinian warbler (above) and the  Blackcap (Sylvia atricapilla)  have been migrating through the region for a long time. And, each year for many years, poachers on Cyprus have been trapping and killing them illegally. The slaughter is now said to have reached "industrial levels." Conservationists found 155 different bird species in trappers' nets in 2018. These included 82 listed as "conservation priority species;" Among them, the Cyprus warbler, a protected species which is a "short-distance" migrator but breeds only on the island. A study just published by The Royal Society   takes aim at the devious methods the poachers use. They lure their unsuspecting prey to their deaths by playing recordings of the birds' own songs.  But it has not been widely known just how well that practise works - u
Post a Comment
Read more
More posts