Showing posts with the label Courage and Decency
Show All 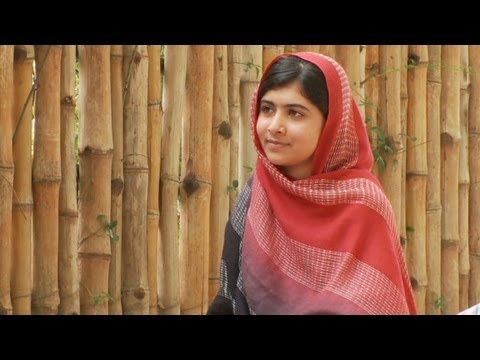 Adam Beach is My Hero

If you like my blog, I hope you'll consider a donation. Thanks! Larry by Larry Powell I don't spend a lot of my life adulating celebrities. In this case, I'm making an exception. Adam had a rough life, growing up as a native kid on a Manitoba reserve. Now, he's an established television star.  But wait, there's more.  He has a social conscience!   He's already made his mark as a cop on "Law and Order." Fame-wise, how much further can you go! Now, he's starring in a new CBC TV series called "Arctic Air." At first, I was leary. The promos hinted at a show all about exploitation of northern resources. So, I watched, with low expectations.  But Adam's character, an executive of  an aviation company, actually shows a sensitivity for the people there who are being affected by the ravages of climate change.  (I really liked it when he punched out a mouthy Calgary mining millionaire. The millionaire showed his ugly, racist
Post a comment
Read more
More posts