Plight of the Humble Bee 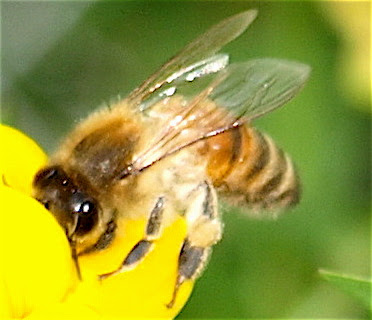 Canadian regulators refuse to protect a priceless pollinator from a known toxin. by Larry Powell A  PinP photo The crop chemical, clothianidin, approved almost five years ago by the Pest Management Regulatory Agency, has since been found to be "highly toxic to the honeybee, apis mellifera." Despite knowing this for at least four years, the PMRA, a division of Health Canada, has kept the product's temporary license in place. So it continues to be used.  Clothianidin is a member of the chemical family, neonicitanoids, used, among other things, to treat canola seed to ward off flea beetles. Another "family member," imadacloprid, has been used in Canada for more than 25 years.  In 2004, the PMRA and its American counterpart, the Environmental Protection Agency, jointly reviewed data on clothianidin. In addition to their conclusion of high toxicity, they found that other studies, which    found the product had "no signifi
1 comment
Read more
More posts