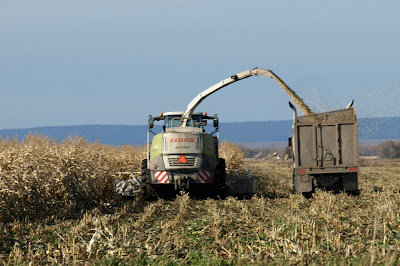 MB Co-Operator -Staff - 3/2/2010 Monsanto Canada plans to give corn growers one warning... EDITOR'S NOTE: As far as I'm concerned, farmers who accept this kind of bullshit deserve everything they get! l.p.
Post a comment
Read more 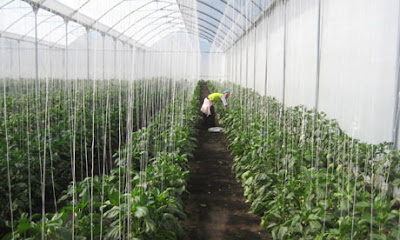 John Vidal - guardian.co.uk - the Observer - 7 Mar. 201 An Observer investigation reveals... Inside a greenhouse at a Saudi-financed farm in Ethiopia. Courtesy of guardian.co.uk EDITOR'S NOTE: Governments and corporate land-grabbers are spreading like a cancer around the world. Please also read here.
Post a comment
Read more

A Somber "Global Warning" for Manitoba 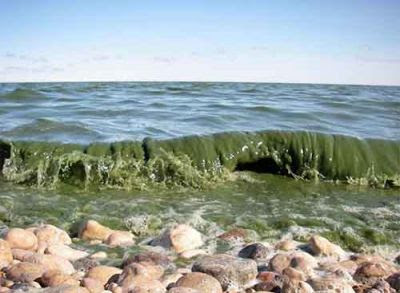 by Larry Powell An environmental think-tank is warning that Manitoba faces more frequent and severe droughts and floods, due to climate change. The Winnipeg-based International Institute for Sustainable Development (IISD), singles out Lake Winnipeg, already besieged by a number of environmental problems, as being particularly vulnerable to further damage as a result of these changes. Lk. Winnipeg photo - Greenpeace It is believed to be the first time such a research group has so clearly spelled out a link between global warming and such obvious consequences as the massive and frequent flooding which has occurred on the Red River over the past century or so. The Institute has done what it calls "a prairie-wide cumulative stress analysis" of prairie water resources. It finds a significant part of southern Manitoba, including much of the Red River Valley, suffers from a high demand for water, a high risk of damage to water quality and, despite the catastr
Post a comment
Read more
More posts