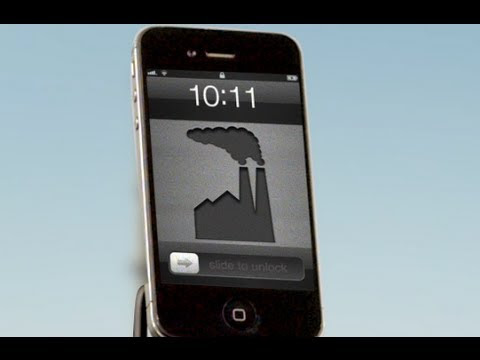 Canadian Pasture and Shelter-Belt Program to Wind Down (Co-operator,April 19) (Letter)

- April 25, 2012
On the chopping block to save money, but not a murmur about the gold-plated Pension Plan that the MP’s have saved for themselves. Well, it's apparent that Gerry Ritz, born in 1951, never had to deal with the dry and wind years of the 1930’s, when never-ending dust clouds,  grasshoppers, and no rain settled on the prairies.  The settlers of those years knew if they were to survive,  changes had to be taken in their farming  methods and stop their land base from being blown  away.  The tree and shrub belts were a beginning, but  also a challenge, as the scarcity of water, even for themselves and livestock, resulted in many  failures and setbacks. But eventually, conditions improved and the trees and shelter belts began  to flourish. And they were successful.  For not only to help prevent the loss of precious topsoil, shelter belts became a refuge and a haven for wildlife, a nesting area and food for birds. Yes, with modern farming methods and  large machinery, the
Post a comment
Read more
More posts