Environmental Rules Should be Better, Not Easier 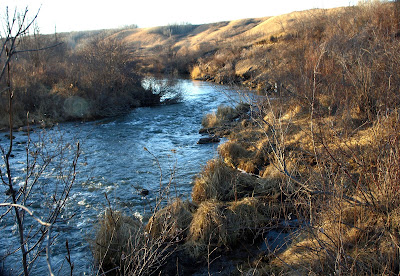 Science Matters by David Suzuki   Few people would argue against making environmental review processes and regulations more efficient - as long as they're effective. But changes announced in the recent federal budget don't do that. Instead, they make it easier for the federal government and industry to push through projects that could harm the environment and the economy, and limit the ability of ordinary Canadian citizens to have a say in matters of national importance. Big Boggy Creek, MB, a possible future "drain" for sewage effluent. PLT photo Based on the budget announcement you'd think delays and duplication in the environmental review process are the biggest issues. They're not. As the Pembina Institute points out , the equivalent of one major oil sands mine has been approved in each of the past five years, and the pace is increasing. Some people, including former Alberta premier Peter Lougheed, suggest we'd benefi
Post a comment
Read more 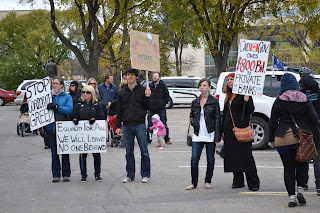