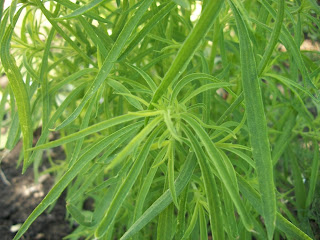 THE WESTERN PRODUCER Photo by WildBoar A map will show where glyphosate resistant kochia has been found in Manitoba. Story here.
Post a comment
Read more 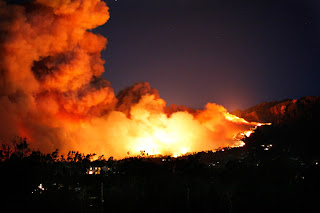 EcoWatch Wildfires are no stranger to California. And they're getting worse! This blaze raged around Santa Barbara in  2008.   http://flickr.com/photos/edward-vielmetti/ A huge wildfire burning since Friday in the Santa Clarita Valley area north of Los Angeles has tripled in size over the weekend, destroying at least 18 homes and leaving one man dead. More than 1,500 homes have been evacuated as 1,673 firefighters battle the Sand fire. Story here.
1 comment
Read more 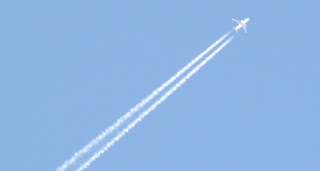