The day of the salamander. How a big highway project in southwestern Manitoba is having to "make way" for a little amphibian, or face legal consequences. Larry Powell prepared this video report. 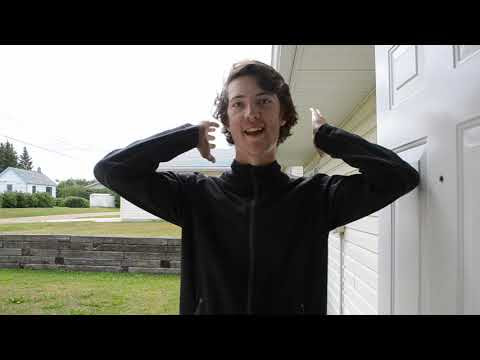 TEXT VERSION - "The day of the salamander." The summer of the salamander. How the little amphibian forced a big highway project in southwestern Manitoba to work around it, or face legal consequences.   by Larry Powell. Just as a multi-million dollar road improvement project was about to begin - between Shoal Lake and Hamiota in July - salamanders were found in the wetlands along the right-of-way.  Tiger salamanders in captivity. A Wikipedia photo. And not just any salamanders. These were the prairie population of  tiger  salamanders ( Ambystoma tigrinum ), considered a “species of concern” under the Federal Species at Risk Act.   "Turbidity curtains." A  PinP  photo. As a result, so-called “turbidity curtains” (above) were strung along the area affected. They prevent sediment created in this “hot zone” of construction, from spreading throughout the entire slough. That meant, salamanders trapped within the curtains, had to be caught and mov
Post a comment
Read more
More posts