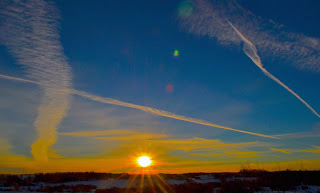 WARNING: LANGUAGE IN THIS VIDEO MAY BE OFFENSIVE TO SOME. Bill Mahr reminds us how our contempt for nature and the way we produce food is biting us back. 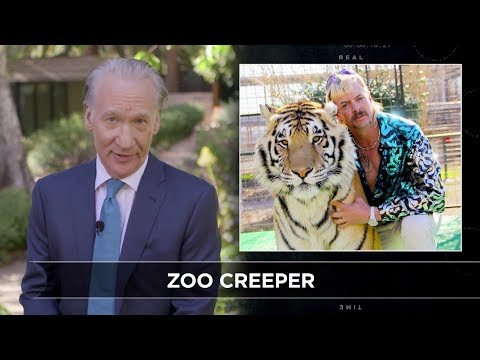 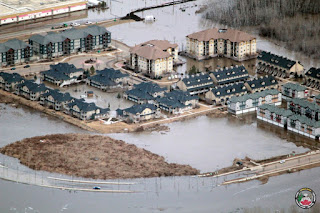 by Larry Powell Fort MacMurray, AB. Photo credit - MacMurray Aviation.  Kenney was out inspecting the town of Fort MacMurray and region this morning, where major flooding has resulted in a mandatory evacuation order going out for the entire downtown area. Big trucks and low-lying buildings are reportedly submerged.  This is the same Premier who "dissed" a reporter recently for daring to ask if this might be the time to transition away from fossil fuels to renewable, sustainable energy. Kenney was especially shocked that he was a member of the Calgary press core, who are apparently all supposed to be cozy little members of the same club, parroting Kenny's anti-science lies about the consequences of continuing to exploit the tar sands.  This is also the same Premier who is spending millions of tax dollars from his own citizens, including desperate, unemployed oil workers, to fund a "war room," spreading mis-information about the consequences of a chan
Post a comment
Read more
More posts