Canada’s days as an honest broker are over. The Harper government has transformed my country from a kinder, gentler peacekeeping nation, into a wanna-be petro-state that takes sides, “smites” its enemies, sows seeds of hatred based on culture, religion or gender and intimidates those whose views differ from its own.

After all, by Harper's definition, I’m a “radical” because I oppose the tar sands and donate to “subversive” organizations like the David Suzuki Foundation. Apparently so, too are First Nations people who are trying to fight Harper’s draconian legislation which directly threatens their land, water and air.

Harper may be backing off parts of his "anti-terrorist" Bill C-51 which threaten so many of our civil liberties. But only after repeated warnings from many informed people, including former Prime Ministers and Chief Justices. And the fact those parts were there in the first place, is revealing. And what remains, I fear, still gives police too many more power with little oversight.

Harper wags his finger at other nations for failing to implement “democratic values,” while shamefully letting ugly, vote-suppressing “robocalls” in the last election, go largely unpunished on his watch at home.

With breathtaking contempt for international law, Harper is barging ahead in the Middle East, selling the lie that ISIL is a threat to Canada. Could it not be just the opposite? Is not the very expansion of his war games there more likely to make us a bigger target?  After all, did most of the ISIL fighters themselves not get their start during the American invasion of Iraq, that grotesque, unjust bit of deception that Harper was itching to get Canada into, had he only been PM at the time?

Harper actually labelled jihadi terrorists (as evil as they clearly are), “the most dangerous enemy our world has ever seen.” How conveniently he ignores the Nazis and Fascists who embroiled our world in two great wars in the 20th century, claiming the lives of tens of millions of troops and innocent civilians. Anyone who is prepared to use such inflamed hyperbole to get his way, richly deserves to have his term in office ended at the next election!

More recently, after two useless wars which accomplished nothing, one in Afghanistan (where more of our returning veterans took their own lives than were lost in combat) and the other in Libya, now such a “paragon" of western democratic virtue, here he is, agitating for more of the same.

For what? And for how long? Forever?

So why is he doing this? Simple; To divert our attention away from his monumental failure to diversify the economy, away from his singular vision of making Canada "an energy superpower." Now that oil prices have tanked, it has revealed that vision to be one that not only has harmed the environment, but the economy, as well.

Instead of having "clean, green" jobs to turn to (thanks to Harper's neglect of the solar and wind sectors), many of those laid off in the oil patch are having to go half way round the world to find similar jobs, the only kind they know how to do, just to put food on the table.

This man does not fool me. Please don’t let him fool you.

Related: Elizabeth May's Speech in the Commons on Canada's Military Contribution Against ISIL

John McLaughlin is 1 of 2 Canadian scientists involved in WHO study on malathion. Story here.
at March 26, 2015 No comments:


TransCanada’s Keystone XL tar sands pipeline has been front and center in a heated continental energy and climate debate for over four years now – and President Obama is sounding more and more like he is poised to make the right decision and reject the pipeline that would carry high carbon, high risk, high cost bitumen through North America’s heartland. Story here.
at March 25, 2015 No comments: 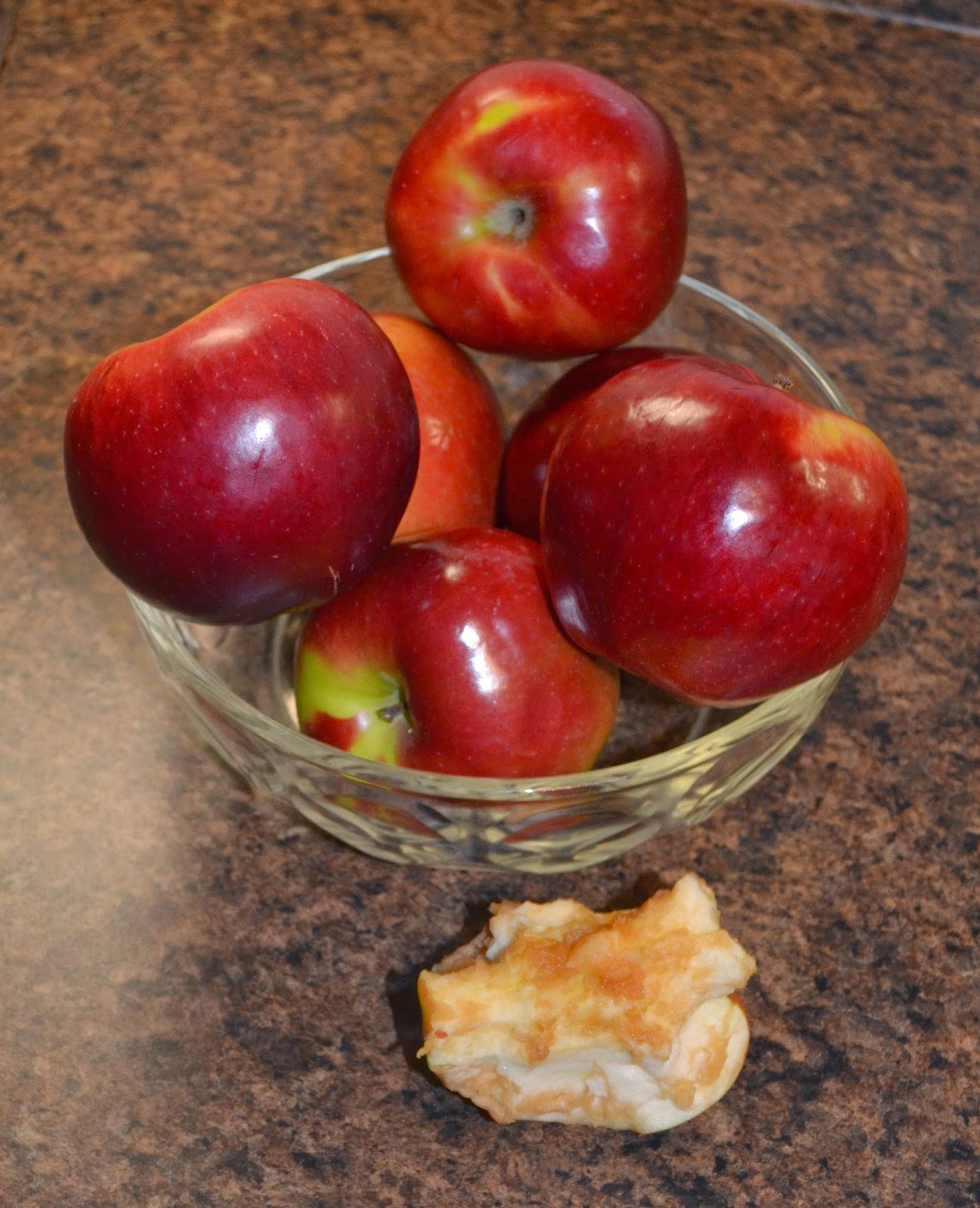 Everyone bow down to the gods of bio-tech!
They have saved us from a fate worse than death -
the browning apple! PinP photo. 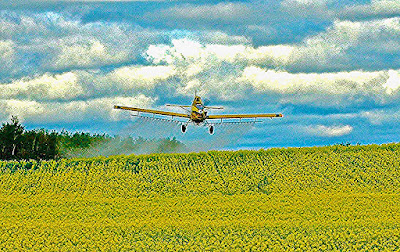