An Atlantic sturgeon. US Fish & Wildlife Service.
New study finds microplastics in the stomachs of 73 percent of mesopelagic (medium-depth) fish caught in the Northwest Atlantic -- one of the highest levels globally. More here.

The value of pollinator species diversity 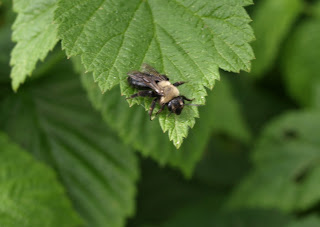 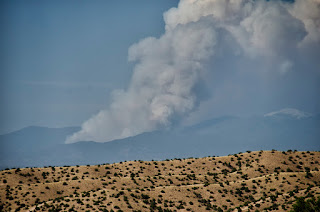 The Pacheco fire in New Mexico. 2011.
Photo by John Fowler.
Historical record points to climate patterns that could prime the region for an intense fire season. Story here. 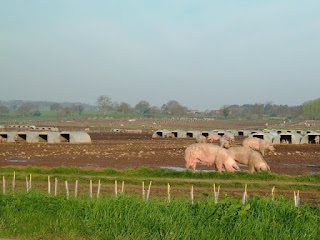 Improved animal health and welfare standards can also increase food production in ways that protect the environment and enhance the resilience of livestock producers and systems. More here.

Hogs see the sun and get fresh air on an "outdoor"
farm in the UK. Photo credit - Andy & Hilary.

'Plastic in All Sizes' Found Everywhere in Once Pristine European Arctic

A disturbing amount of plastic is building up in the once-pristine European Arctic.  More here. 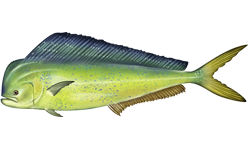 A dorado, somtimes called mahi-mahi.
A Wikimedia photo.
Once upon a time, thousands of dorados, a giant among catfish, would swim more than 3000 kilometers from the mouth of the Amazon River to spawn in Bolivia's Mamoré River, in the foothills of the Andes. But the dorado, which can grow to more than 2 meters in length, is disappearing from those waters, and scientists blame two hydropower dams erected downstream a decade ago. As countries seek new energy sources to drive economic growth, a surge in dam construction on the eastern flank of the Andes could further threaten fish migration and sediment flows, scientists warn this week in Science Advances. The main consequence of proliferating dams is habitat fragmentation. The dorado's disappearance suggests fragmentation is already taking a toll.
Full story here.

Common
Dreams
"Iowa is suffering under the enormous weight of a business that has no respect for the people, environment, animals and future of the state." Story here.

RELATED: "In Hogs We Trust."

Nature Research Photo "drought" by bartoszjanusz is licensed under CC0 1.0 The frequency of record-breaking two-year dro... 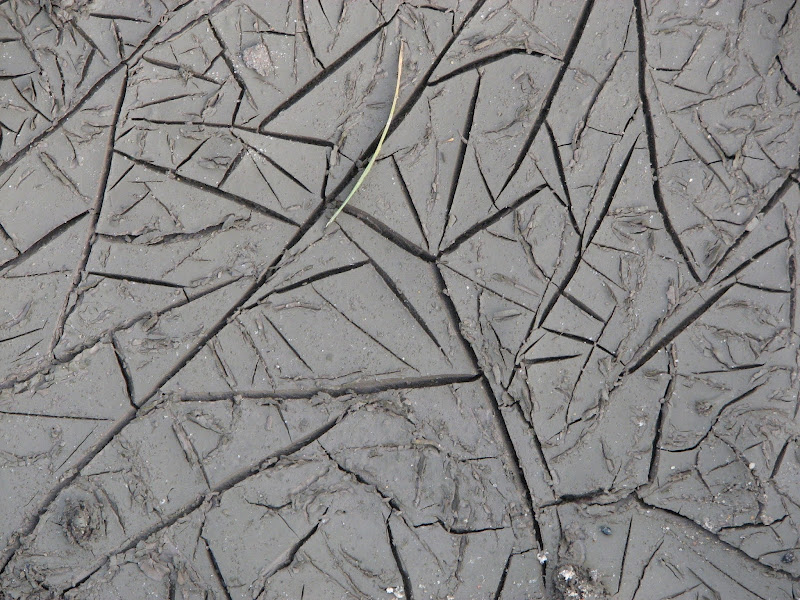