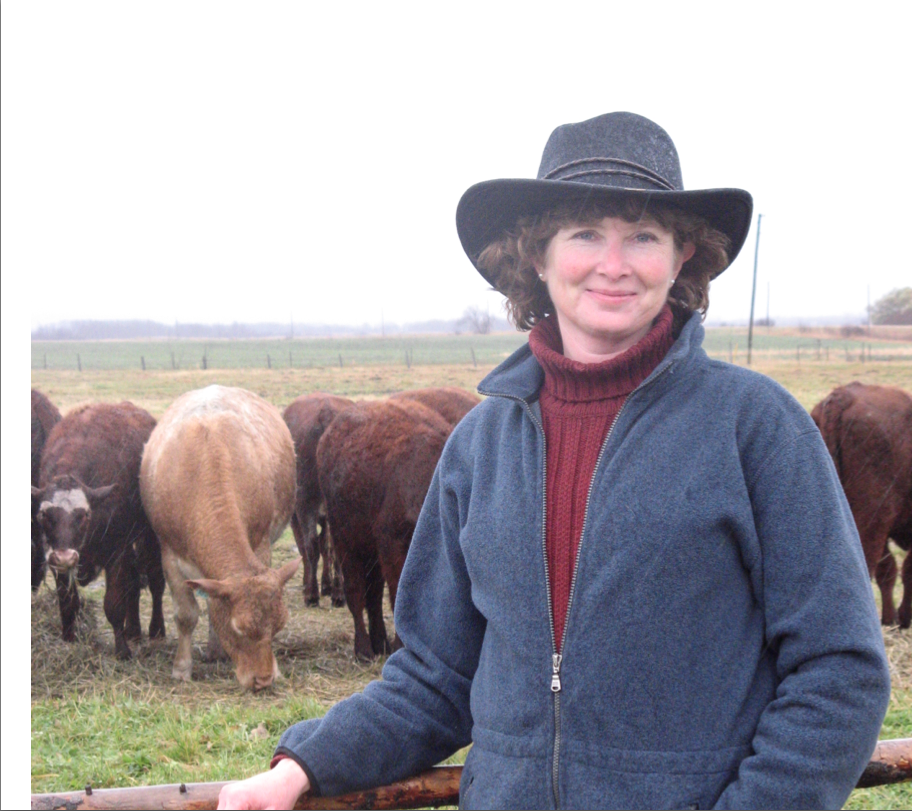 Onanole, MB.  by Larry Powell - Green Party of Canada. “It’s time to end ‘top-down’ politics in this country,” Storey declared, as a group of dedicated supporters voted unanimously to again endorse her this weekend as their party’s choice in the federal election later this year. " Vote Green and give your MPs the ability to actually represent the people for a change,” she declared. If elected, Storey promised to dedicate herself to fight against the scourges of climate change, and for the principles of social justice and democracy. Kate Storey, candidate, Green Party of Canada. Dauphin - Swan River - Marquette. She and her husband, Doug have been operating an organic farm near Grandview for years. They’ve become living examples of how sustainable agriculture can succeed in a sea of industrial farms, where genetic modification, pesticides and monoculture are increasingly compromising the quality of our food and the very survival of precious pollinators, such as h
Post a comment
Read more 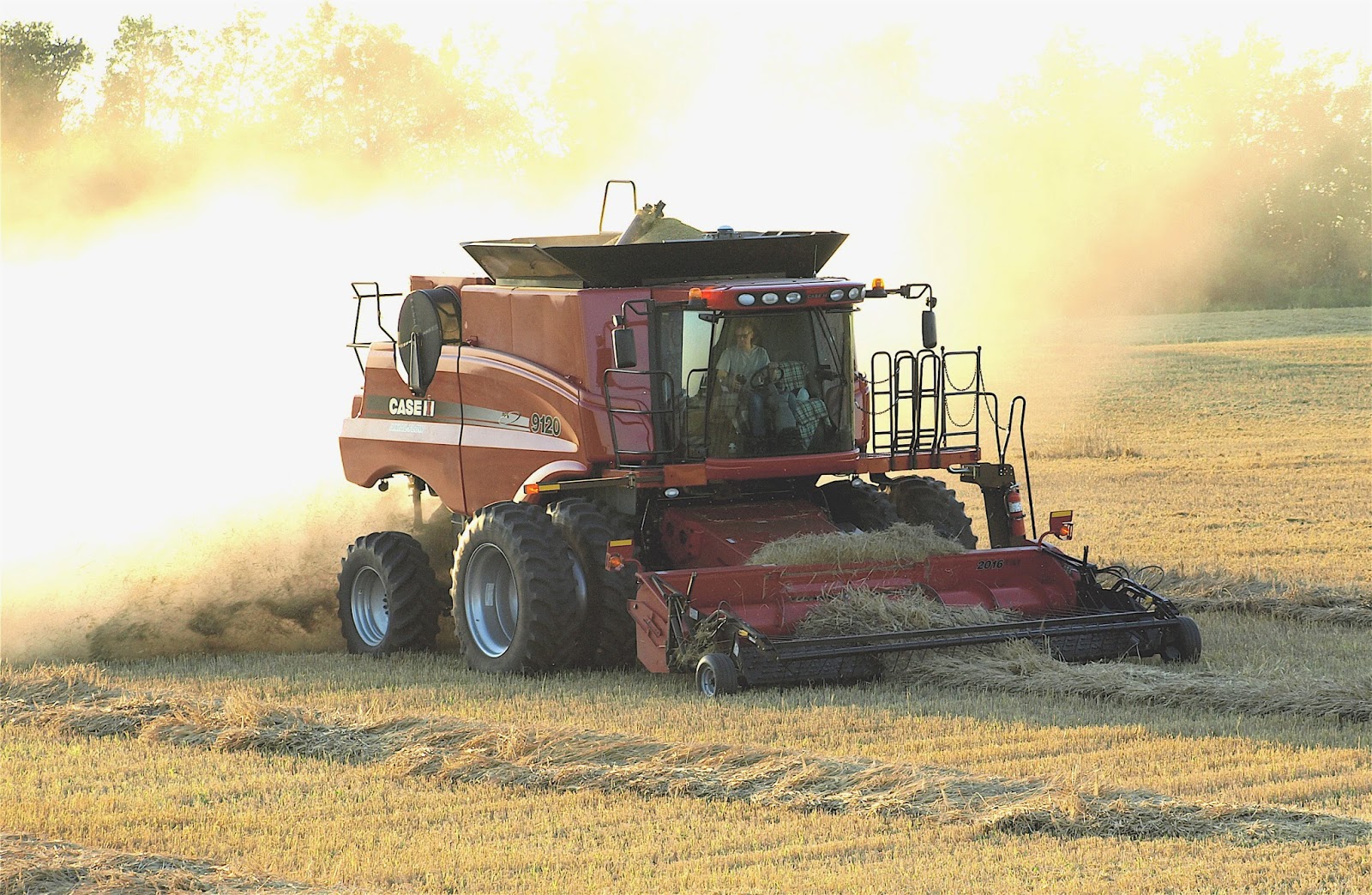 Richest 1% to Have More Than Rest Of Humanity Combined