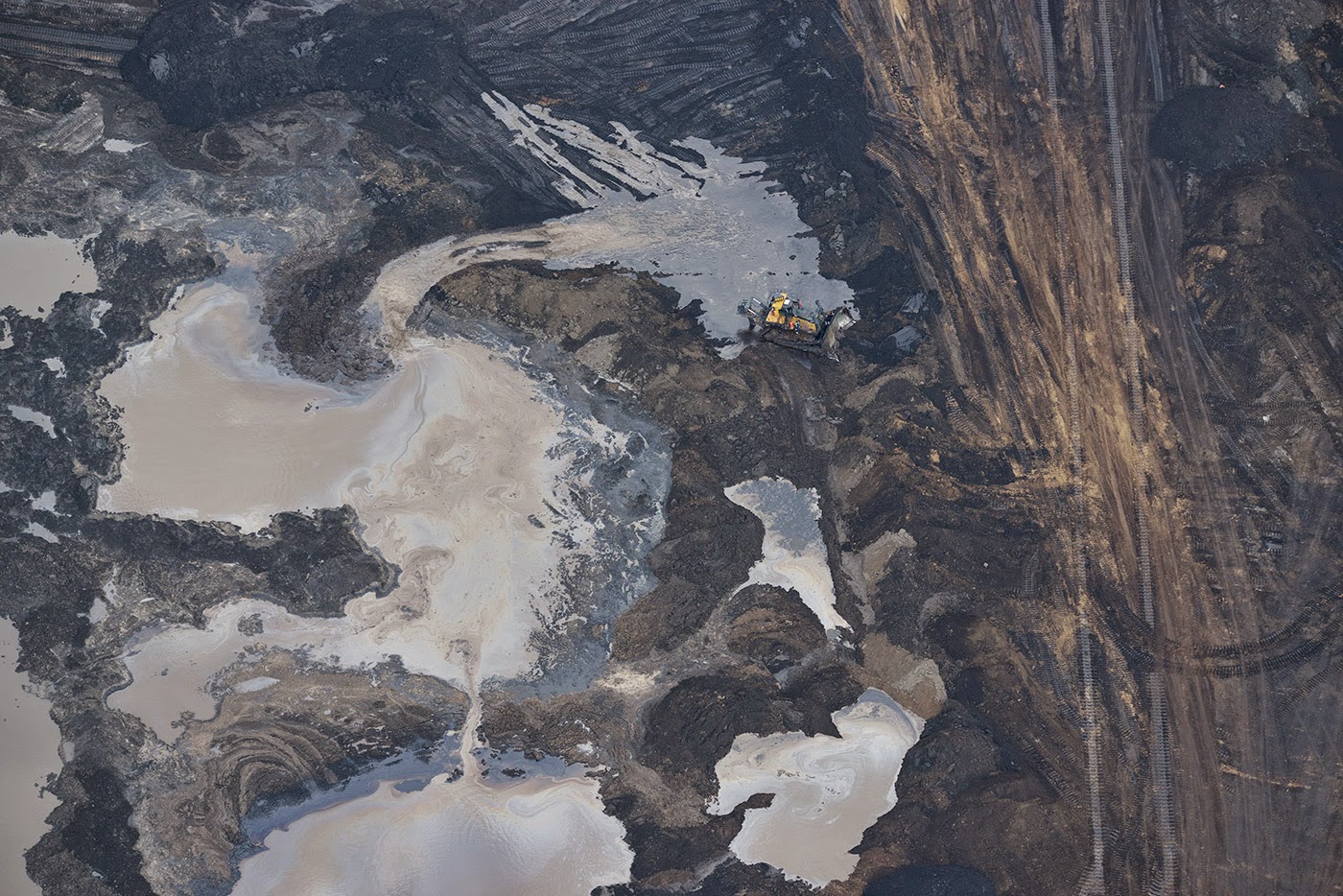 - March 13, 2015
BBC The death toll from a category five tropical storm that has hit islands in the South Pacific could run into the dozens, the UN's relief agency says. Story here.
1 comment
Read more 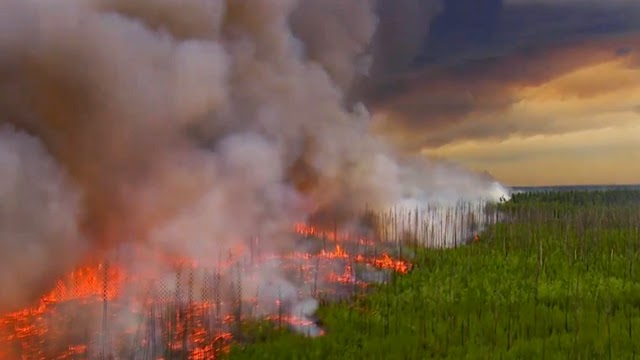 by Larry Powell  - Neepawa,  Manitoba. Wildfire  in the Northwest Territories - Canada, 2014.  Photo credit - Aboriginal Peoples' Television Network. Like a giant green scarf,  the boreal forest  embraces the globe. It's home to a cold but living, breathing community of plants, animals and humans. Marked by mountains, over a million lakes and other waterways, muskeg and human settlements, it sprawls over the vast expanse of the northern hemisphere. Every third tree on the planet (mostly evergreen) is found there, making it one of Earth's largest remaining ecosystems. One-half of this immense, wooded habitat is found in Russia. One third of it is here in Canada, where it occupies more than half of our entire land mass. The rest is shared by Alaska and Scandinavia.   Part of the "boreal plains" of western Canada.   An Important Gathering - an Ominous Conclusion. Every two or three years, the International Boreal Forestry Research Ass
1 comment
Read more
More posts