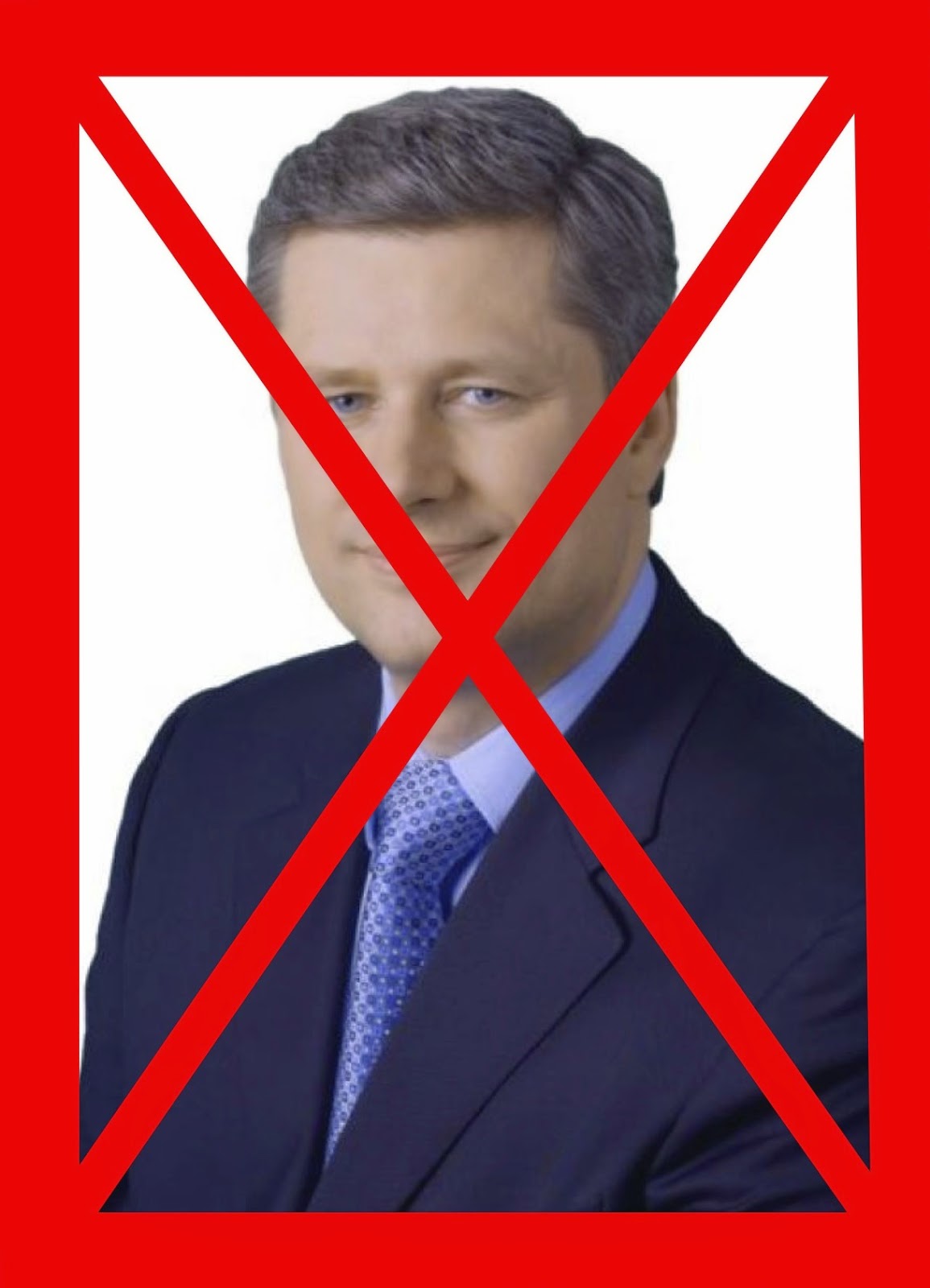 Dear Editor, Sad, isn’t it?  Canada’s days as an honest broker are over. The Harper government has transformed my country from a kinder, gentler peacekeeping nation, into a wanna-be petro-state that takes sides, “smites” its enemies, sows seeds of hatred based on culture, religion or gender and intimidates those whose views differ from its own.  After all, by Harper's definition, I’m a “radical” because I oppose the tar sands and donate to “subversive” organizations like the David Suzuki Foundation. Apparently so, too are First Nations people who are trying to fight Harper’s draconian legislation which directly threatens their land, water and air.  Harper may be backing off parts of his "anti-terrorist" Bill C-51 which threaten so many of our civil liberties. But only after repeated warnings from many informed people, including former Prime Ministers and Chief Justices. And the fact those parts were there in the first place, is revealing.
1 comment
Read more
More posts