- January 26, 2017
The Washington Post The Trump administration on Wednesday backed away from plans to take down some climate-change information from the Environmental Protection Agency’s website, which employees said had been planned for this week. But political appointees are exerting more oversight over the agency’s scientific communications. Details here.
Post a comment
Read more 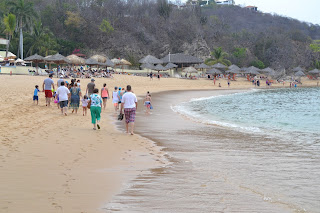 The Washington Post A Mexican beach. PinP photo. A  new report , released by the National Oceanic and Atmospheric Administration on the last day of Barack Obama’s presidency, presents a series of updated estimates for future sea-level rise, both in the United States and worldwide. It suggests that, under extreme future climate change, global sea levels could rise by more than eight feet by the end of the century — one of the highest estimates yet to be presented in a federal report.   Details here.
Post a comment
Read more

With the Rise of Trump, Is It Game Over for the Climate Fight? 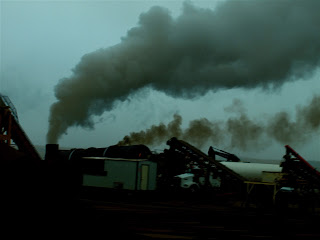 YaleEnvironment360 - Bill McKibbon PinP photo. Donald Trump’s ascension to the presidency is a stunning blow to hopes for avoiding the worst impacts of global warming. But a broad-based, grassroots movement committed to cutting emissions and promoting clean energy must continue and intensify – the stakes are simply too high to give up. Details here.
Post a comment
Read more

CPAWS Canadian Parks and Wilderness Society Are human animals "loving our parks to death?"  PinP photos. For almost a decade CPAWS has observed a significant shift in Parks Canada’s approach to managing our national parks, away from their legislative first priority of protecting nature, towards a more tourism and marketing focused agenda which is putting wildlife and wilderness in our national parks at risk. Details here.
Post a comment
Read more
More posts