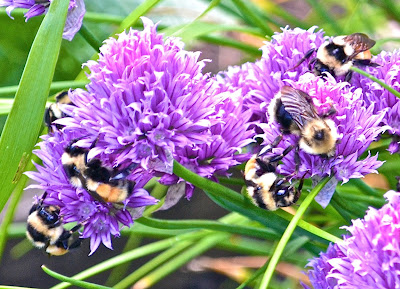 But chemical companies, who helped fund the study, believe it provides a loophole they can use to support their case for their continued use. by Larry Powell Bumblebees forage on chives in a Canadian garden.  PinP  photo. It was the first, large-scale field trial of its kind in Europe. It looked at ways that two kinds of “neonics,” ( clothianidin and thiamethoxam) may affect tame honeybees and two wild bee species in the UK, Hungary and Germany.   Its findings were published yesterday in the journal, Science. In the UK and Hungary, honeybee colonies located near crops of “oilseed rape” (also called “Canola”) treated with clothianidin and planted the previous year, had almost one quarter (24%) fewer workers in the spring. ( Thiamethoxam didn’t hurt them.) As Richard Pywell, an ecologist at the UK-based Centre for Ecology & Hydrology,  puts it,   “We’re showing significant negative effects at critical life-cycle stages, which is a cause for conce
Post a comment
Read more 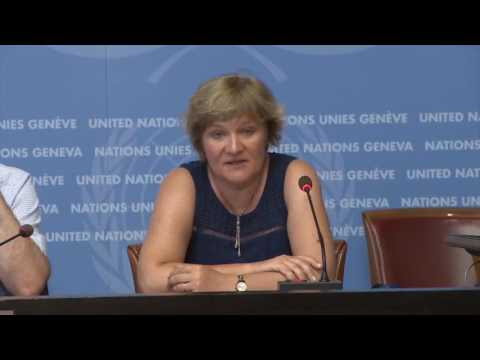