Canada releases report on the progress of caribou recovery-strategy - overall prognosis? Not good!

CISION In the boreal forest, the environment and the economy are linked: all stakeholders have a part in protecting it. Our government is committed to conserving wildlife habitat and protecting species at risk in this vast swath of Canadian forest. Story here. Photo credit - Jon Nickles  U.S. Fish and Wildlife Service
Post a comment
Read more 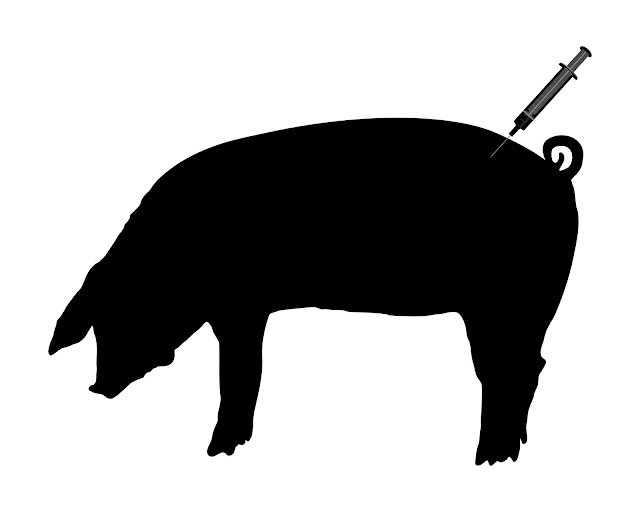 Could the Manitoba government’s return to a deregulated hog industry actually contribute to a world health crisis? by  Larry Powell   The Pallister government has just passed its  “Red Tape Reduction and Government Efficiency Act.”  The bill makes it easier (and cheaper) for pig producers to build new factory barns, expand existing ones, store and dispose of the waste and to even spend less on fire protection.  According to the industry group, “Manitoba Pork,”  as many as 100 new factory barns  may now be built over the next ten years. A CanStock Photo image. What the Bill  will not do  is stop the dangerous overuse of antibiotics in animal agriculture. Livestock owners around the world (including Manitoba’s hog producers) have long been giving these medicines to their animals, whether to treat the sick, prevent the healthy from  getting  sick, or simply to fatten them up for market. This is all perfectly legal here and in many other countries.
2 comments
Read more
More posts