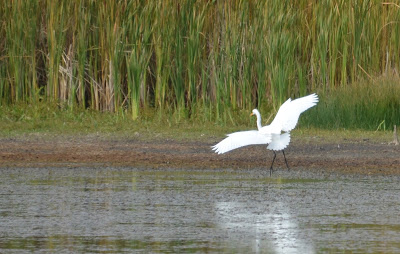 truthout A great egret . One of the many birds that migrate between Canada and the U.S. A PinP photo. Under Republican and Democratic presidents from Nixon through Obama, killing migratory birds, even inadvertently, was a crime, with fines for violations ranging from $250 to $100 million. The power to prosecute created a deterrent that protected birds and enabled government to hold companies to account for environmental disasters.  But in part due to President Donald Trump’s interior secretary nominee… more here. RELATED:   New Studies Show Farm Chemicals Are Affecting More Than Bees. Bird Populations are Declining, Too. Is modern agriculture's hold on nature becoming a death grip?
Post a comment
Read more
More posts