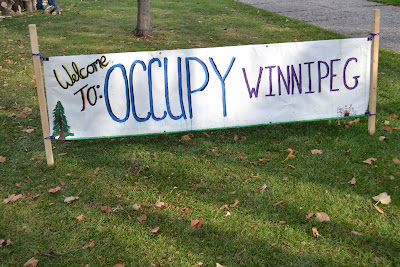 What to do with the Occupy camps. How about - let them be!  by Larry Powell A peaceful camp It's hardly surprising.  The mood of Canada's elites is becoming increasingly ugly as the "Occupy" movement continues to "hang in there" for a lot longer than they likely expected.  It is, after all, what elites do. They simply cannot tolerate those who challenge the very system that keeps them in power. Cops are already being ordered to start knocking some heads in some Canadian cities, as well as south of the border. Neither is it surprising that some news media are misrepresenting what the movement is all about.  A recent editorial in the Dauphin Herald, for example, dismissed the protesters as "whiners," whose support is dwindling. (In fact, the movement has persisted and spread to many parts of the world.) The editorial also proclaimed, "It was the squandering of tax dollars (by governments) which originally created the m
Post a comment
Read more 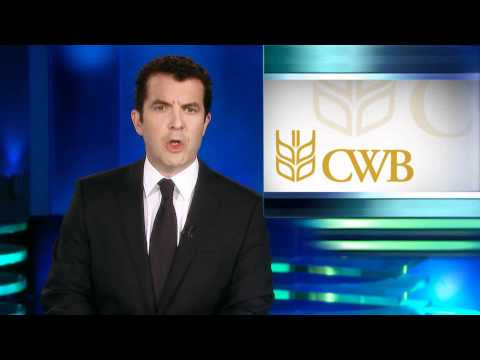