Showing posts from September 5, 2014
Show All

Do Manitoba's Elected Politicians Care About the Health of Their People? A Food Safety Advocate Wonders...

The politicians are "no-shows" at a series of summer speaking events. by Larry Powell Organizers of a national speaking tour, designed to warn of the potential health impacts of genetically-engineered foods, had high hopes of winning the ear of governments when the tour arrived in Manitoba in July. The Co-ordinator for the "GE Foods and Health Cross-Canada Speakers Tour" in the province, Rose Stevens, personally sent e-mails to numerous Members of Parliament and MLAs in Manitoba. She invited them to attend  one of the seven events   held in the province that month.  Some sent regrets, without further explanation. Others said they had other commitments, without saying what they were. One said he was going to be out of the country for one of the dates, but didn't mention the others.   Several did not even respond.   Whatever their circumstance,   not one of the invited politicians showed up!   Some also declined invitations to send representatives
3 comments
Read more

The Huffington Post P in P photo. Add another black mark to Canada’s environmental image around the world: The country now leads the planet in the degradation of untouched forests, according to a study from Forest Watch.  Story here.
Post a comment
Read more

As Aircraft Emissions Skyrocket, the US Environmental Protection Agency (EPA) Looks Into Regulation For First Time 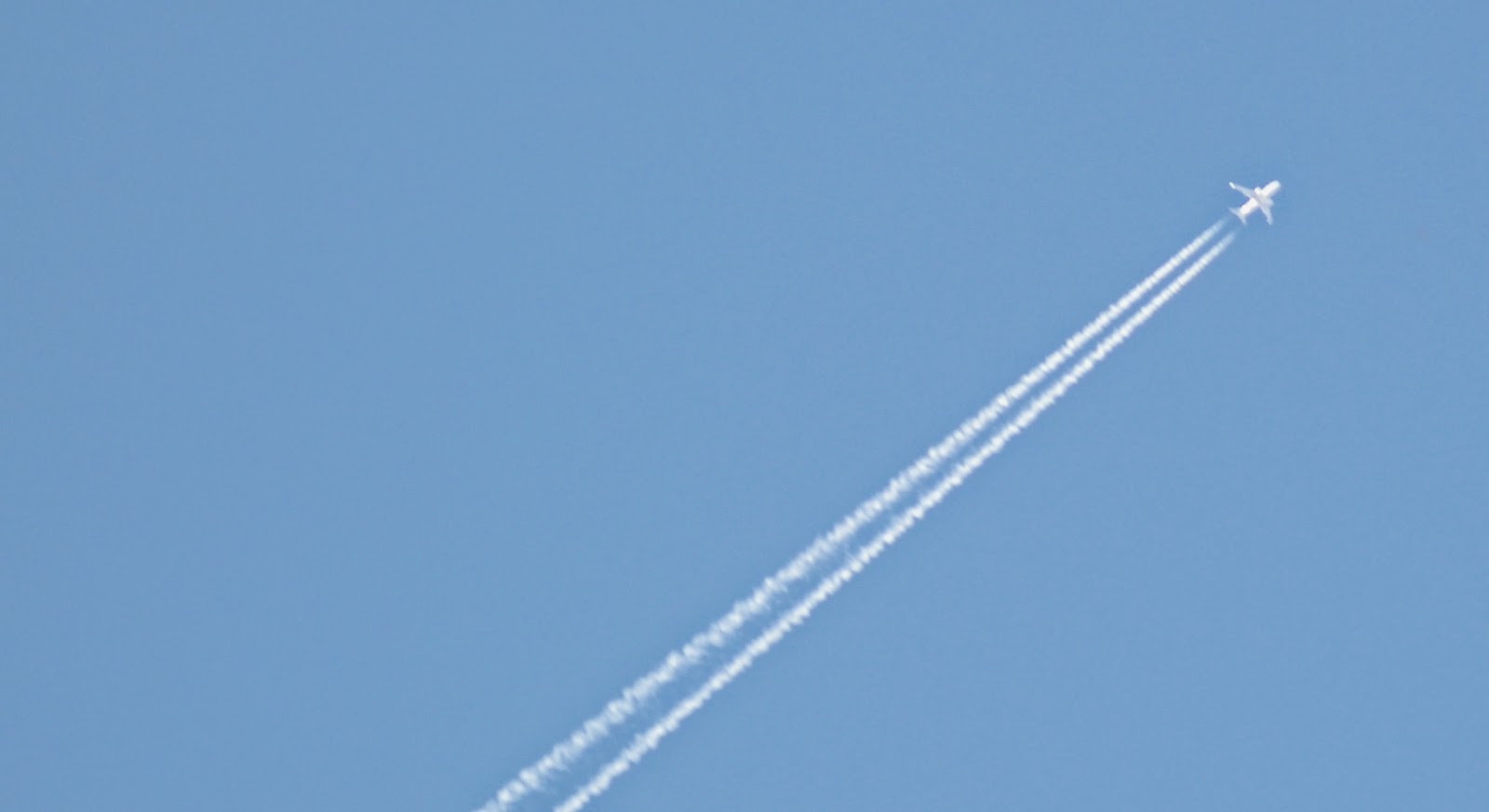 CLIMATE PROGRESS Air travel is a carbon-intensive industry, and just like vehicles and power plants, its rising carbon pollution may soon be curtailed due to efforts from the Obama administration.  Story here.                                  P in P photo
Post a comment
Read more 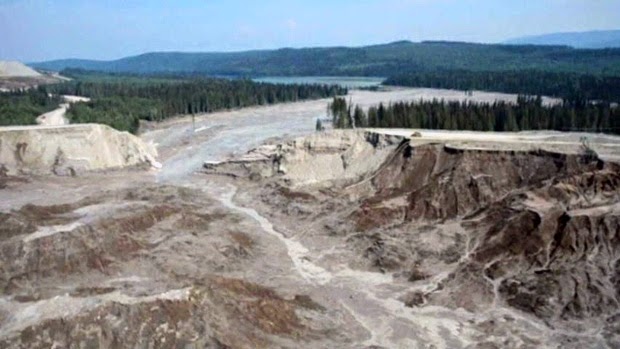 CLIMATE PROGRESS Photo courtesy of "Cowichan Conversations." The mining waste spill that led to water bans for hundreds of British Columbians was almost 70 percent larger than previously estimated, according to the company in charge of the mine. Story here.
1 comment
Read more
More posts