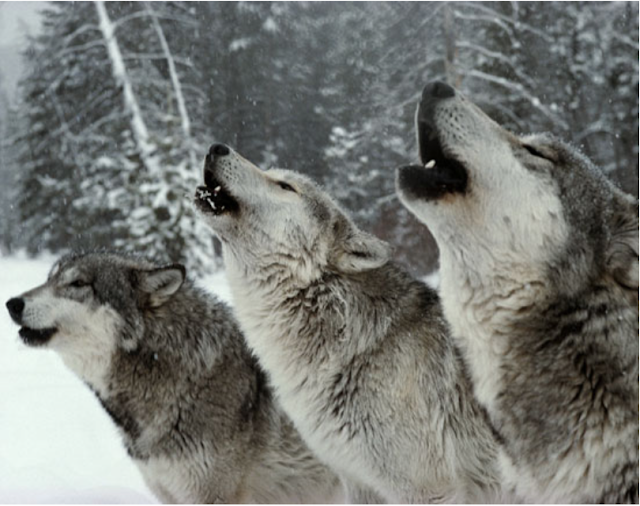 by Larry Powell Photo by Vicious Bits, Creative Commons. New research by a team of Canadian biologists,  seems to support critics who've long argued that wolves are being sacrificed unnecessarily in efforts to save iconic mountain caribou in British Columbia and Alberta from possible extinction. Since the 80s, authorities in the two provinces have been conducting "culls" which have probably killed thousands of wolves since. Culls involve either shooting the animals from helicopters, poisoning them or, in at least one case - an eight-year campaign of sterilization. The iconic caribou. A Wikimedia photo. Yet caribou populations all over Canada, continue to plummet. Thanks to  declines in all sub-species, they're now classified, nationwide as either threatened or endangered. Some of the steepest reductions have occurred in mountainous regions in the two westernmost provinces. A few years ago, they were declared extinct south of the bor
3 comments
Read more
More posts