Fish Die in Lake of the Prairies in Western Manitoba 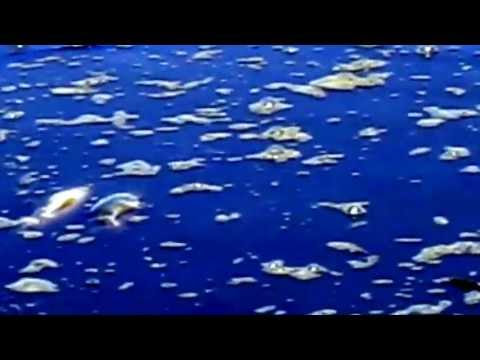 (Video by Kirk Lyttle) What caused the fish-kill (or the extent of it) are still unknown. Was it the dramatically-lower lake levels caused when the authorities deliberately "drew them down," in anticipation of serious flooding this spring? Was it lack of oxygen? Or both? Lake of the Prairies formed decades ago with the construction of the Shellmouth dam on the Assiniboine River, near Russell, MB. This year, authorities have drawn its water levels down dramatically, in anticipation of serious flooding this spring. See "then" and "now" shots below, both taken at the bridge which crosses the lake, east of Yorkton, SK. Above, during the record flood on the Assiniboine in 2011. Note the high water levels below the bridge. Below, note the low levels and exposed abutments,  in full "pre-flood" mode this past weekend.  (PLT photos)
Post a comment
Read more
More posts