The Province of Manitoba, Canada Announces Additional Moose-Hunting Closures In the West-Central District 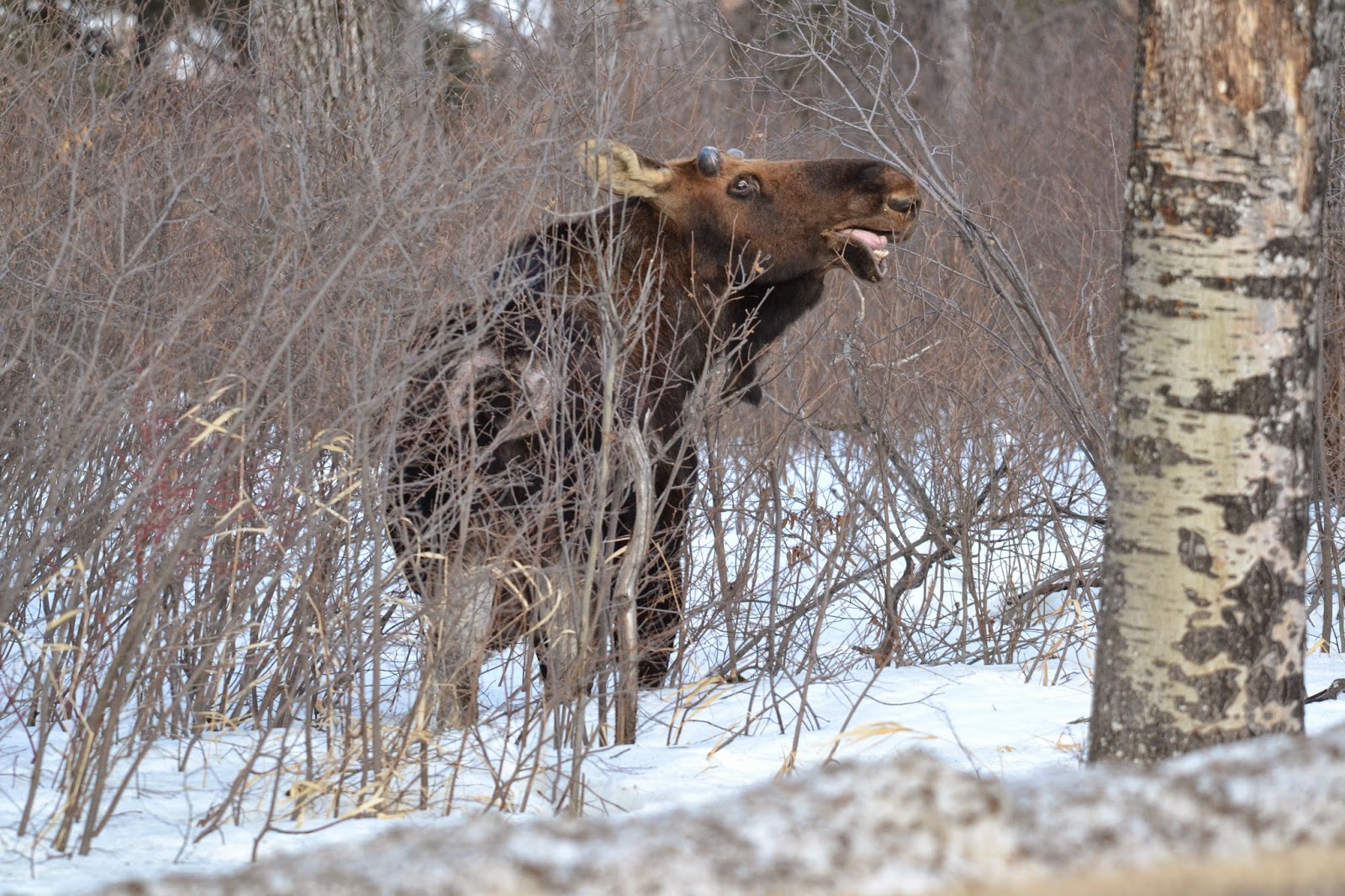 P in P photo
Effective immediately, moose hunting is closed to all hunters in the area north of Porcupine Mountain in the Red Deer Lake area of Game Hunting Area (GHA) 12. A ban continues to be in place for all licensed hunting in this area, which was put in place last year.  Moose hunting is now also closed to licensed hunters in GHA 19A, east of Duck Mountain.
The moose population in GHA 12 has been declining and the ban is necessary to help the population recover.  The animals will be closely monitored and hunting restrictions may be lifted if the population grows to an acceptable level.

Signs to notify hunters of the closure are posted around the boundary of each GHA.  Hunters are reminded of the temporary closure of all moose hunting in and around the Duck Mountain, Porcupine Mountain and the Swan-Pelican areas of west-central Manitoba.  This closure includes hunting by treaty and Aboriginal rights holders in the following GHAs:

The Manitoba government will continue to work with First Nations, Métis and stakeholders to address all factors contributing to moose population declines.  This includes the continuation of wolf management programs in these areas, as wolves are a significant predator of moose.  The program also includes:

* a $250 incentive to trappers on registered trap-lines in these areas who harvest a wolf between Oct. 14 to March 31, 2015, and provide tissue samples;

* wolf-trapping workshops in Duck Mountain, eastern Manitoba and The Pas; and

* aerial surveys to determine the wolf population and pack sizes.

More information on the moose hunting closure and the wolf management program can be found at: www.gov.mb.ca/conservation/wildlife/hunting/biggame/moose/.
- 30 -
Email Post
Labels: Wildlife

Dan Soprovich - Wildlife Ecologist said…
Hi Larry.
I am well on top of this, sitting on Moose Advisory Board among other.

Wolves have a bearing. But there's much more to it than this. It is highly unlikely that the wolves were the principle cause of the decline. But I am aware of a case, published, for Minnesota where wolves, combined with successive winters of thick snow, led to deer being eliminated over a broad area, or essentially so. David Mech was one of the authors or the sole author.
Generally man, through excess hunting, is the prime cause or a big part of the reason, along with weather events. My own view is that out here some kind of disease may have had a very significant impact in places, but I have no specific evidence on that, it is fairly speculative. Habitat change has also been a factor over time.

Of particular importance, the Manitoba government has been completely asleep at the switch for some of the populations, even having licensed hunting seasons when the species was essentially extirpated for GHAs 14/14A. When I appeared before the Clean Environment Commission on Hydro's Bipole project, I suggested that the name of Manitoba Conservation should be changed to the Department of "let's kill the last moose in GHA 1414A."

The wolf control can speed up recovery of the populations. The wolves bear the brunt of our mismanagement on a number of occasions.

jassibush said…
I’m satisfied with the information that you provide for me and thanks for this because sometimes people face this problem.alaska guided moose hunting trips
June 30, 2020 at 6:57 AM