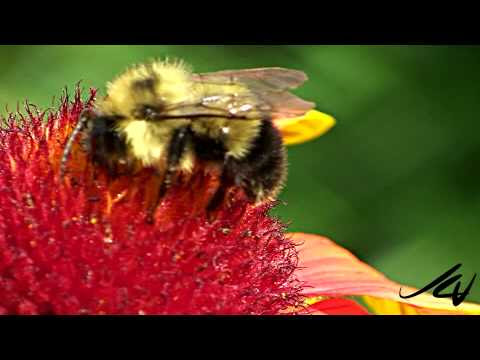 Ottawa – Four major environmental organizations have written to Health Minister Rona Ambrose asking her to stop stalling on taking action on pesticides suspected of killing bees, and that lack critical toxicity data. Clothianidin, one of the neonicotinoid pesticides suspected of killing bees, remains on the market despite the lack of valid scientific studies to support assessment of environmental hazards to bees. Scientific studies investigating the pesticide’s chronic toxicity to bees have been requested since 2004 by Health Canada’s Pest Management Regulatory Agency (PMRA) from certain Clothianidin registration-holders, and since 2008-2009 from other companies whose registrations were renewed by PMRA in July 2013 and that sparked a notice of objection in September 2013 by the environmental groups.
Post a comment
Read more
More posts