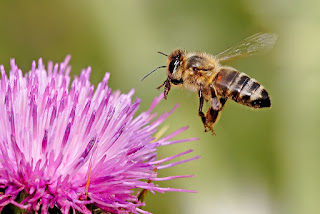 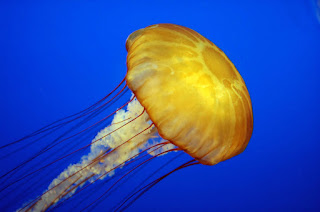 EcoWatch Jellyfish - said to be one of the few creatures able to survive & thrive in dead zones. Photo credit -    Dan90266 The National Oceanographic and Atmospheric Administration (NOAA) has released its  annual forecast for the size of the Gulf of Mexico “ dead zone ”—an area of coastal water where low oxygen is lethal to marine life. They say we should expect an “average year.” That doesn’t sound so bad, but as we wrote last year , the dead zone average is approximately 6,000 square miles or the size of the state of Connecticut. Average is not normal. Story here.
1 comment
Read more
More posts