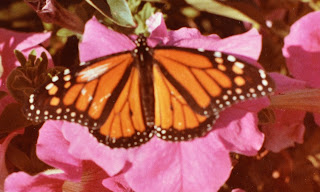 Centre for Food Safety PinP photo.  The Committee on the Status of Endangered Wildlife in Canada released a report today recommending that the monarch butterfly be protected as an endangered species due to population decline and ongoing threats to the butterfly’s epic migration. Previously, in Canada, the monarch was classified as a species of special concern; now the minister of the Environment and the Canadian Endangered Species Conservation Council have nine months to decide whether to add the butterfly to the endangered species list. Story here.
Post a comment
Read more

In historic move, China announces ban on ivory trade by end of 2017