In Hogs We Trust - Part V 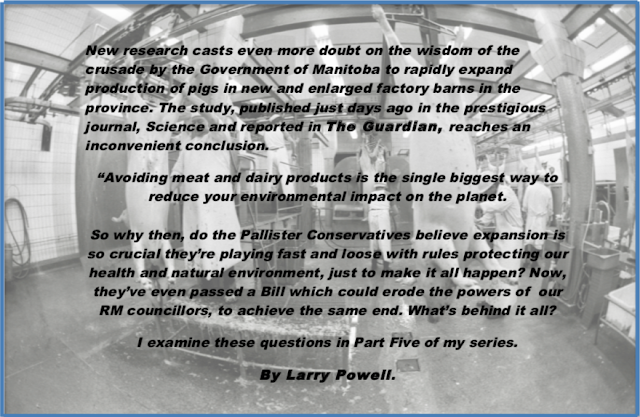 Part 1
Could the Manitoba government’s return to a deregulated hog industry actually contribute to a world health crisis?
Part 11
The Price Taxpayers Pay For Corporate Hog$

Part 1V
The environmental price of intensive livestock operations.
Part V
What’s behind the push by the Manitoba government to dramatically expand the hog industry?
=================

A rebuttal to the findings in "Science" from the International Livestock Research Institute in Africa. 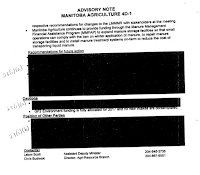 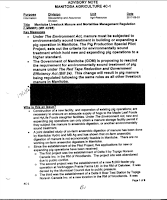 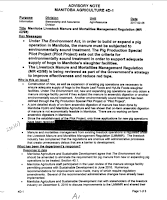 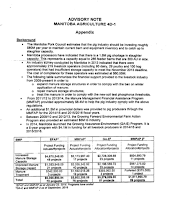 Wab Kinew, MB NDP Leader, taken from Hansard. said…
BELOW IS PART OF WHAT WAB KINEW, LEADER OF THE NDP IN MANITOBA, HAD TO SAY ABOUT AN AMENDED BILL 19 - FROM HANSARD: "There are many things in this bill that we can't get behind. In particular, and I think all of my colleagues can probably back me up on this, there's been a torrent, an avalanche, a deluge of emails about concerns on the hog industry and about environmental concerns being brought forward with this bill.

..."I'm happy to give voice to the voiceless. I'm happy to bring forward the concerns of the people of Manitoba here in the Chamber.

But, again, we know that there's many changes to the way livestock operations–the designations of conditional use would be changed. You know, those operations would be able to make significant changes to their operations without having to get approval. We also know that other parts of this bill would make it harder for people to object to zoning changes, would create a higher, perhaps more-difficult-to-reach standard for people who are simply trying to speak out about what they want for the future of their, you know, municipality.