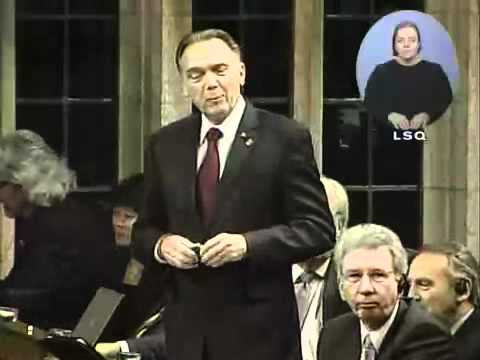 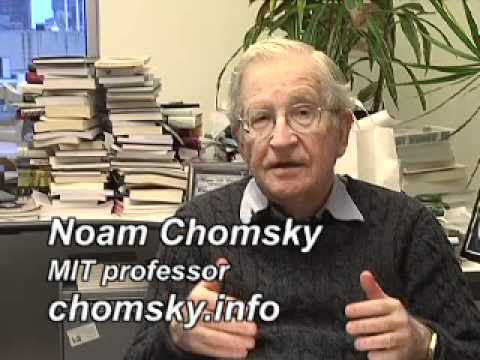 My MP Helps Nix a Bill That Would Have Protected Farmers From GMO Crops. Letter-to-the-Editor

Dear Editor, I see my new Member of Parliament, Robert Sopuck  (Conservative Party - Dauphin-Swan River-Marquette - l.) has already made his mark on the political landscape. He voted with the rest of his Conservative Party and many Liberals last night to defeat an NDP private members' bill. The thrust of Bill C-474 was pretty simple - protect farmers by requiring “an analysis of potential harm to export markets before the sale of any new genetically engineered (GMO) seed is permitted." In other words, new GM seeds would actually be examined to make sure other countries would want to buy them. (This, of course, is something an honest, competent government should have been doing anyway.) Had it passed, the bill almost certainly would have prevented the GM flax fiasco of 2009. Canadian farmers paid a heavy price in that year (and since) when unwanted GM contamination damaged their export flax markets. It might have also saved many organic farmers in this
2 comments
Read more

GMO Bill Struck Down in Ottawa

- February 10, 2011
By Colleen Kimmett February 9, 2011  A private members' bill that would have added a layer of scrutiny….
Post a comment
Read more
More posts