- June 08, 2012
Council of Canadians. Tories attack Council of Canadians’ involvement in election fraud court cases In the latest twist of the election fraud scandal, lawyers representing the Conservative MPs fr om the seven ridings involved in the citizen-led legal challenges to overturn election results have filed motions to throw out the cases. The initial legal ski rmishes are now underway, and important developments are expected before the end of June. The Council of Canadians is supporting court challenges to overturn election results by nine electors who allege that they received a fraudulent call advising them of a change in their polling location, that these calls were made to other electors, and that this lowered the voter turnout to a degree that affected the outcome of the election. Several affidavits have been filed in support of these applications, including one from Frank Graves of EKOS Research, whose firm surveyed voters and concluded that there were
Post a comment
Read more

It's Time to Fight the Status Quo 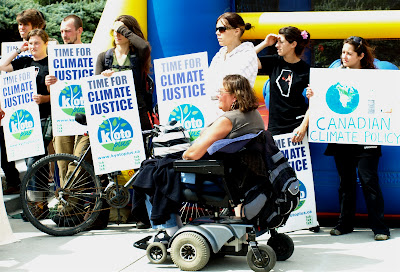 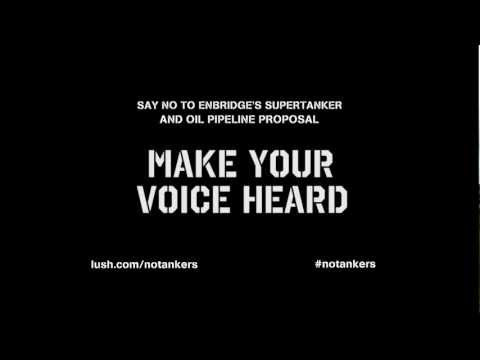