- February 16, 2013
The Guardian By shunning all but organic farming techniques, the Himalayan state will cement its status as a paradigm of sustainability. Details here. PLT: How refreshing! If only our neanderthal leaders in North America would watch, listen and learn from this!
Post a comment
Read more

Time's Running out to Protect the Peel! 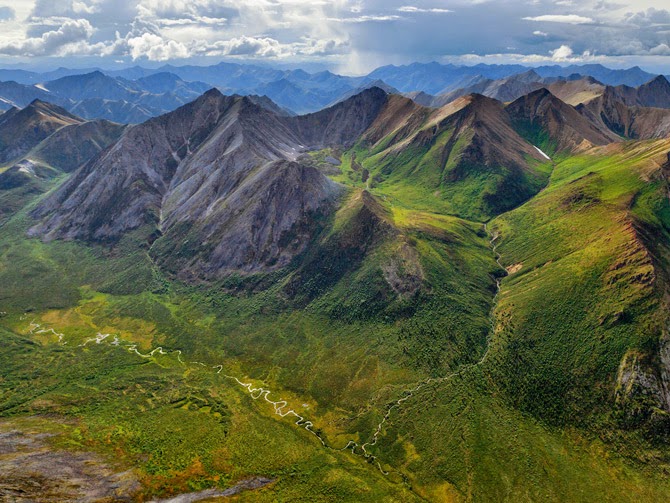 Show Details Photo Credit - National Geographic. Dear Larry, Time’s running out to  show your support for the Peel ! An historic decision is about to be made about the future of Yukon’s world-famous  Peel Watershed. The  Yukon Government  is about to throw out six years of hard  work and compromise by a diverse range of  stakeholders on the Peel Commission's  proposed management plan for the region, in favour of a proposal  they developed  unilaterally  which would allow roads  and  surface access throughout the region. The battle for the protecting Peel Watershed has become as much an issue of  supporting democracy as it  is one  of  protecting  the landscape. Speak up now to  protect the Peel. We need YOUR voice  to support the Peel Commission’s Final Recommended Plan  for the  Peel. If we don’t  act  now to protect the  Peel, it will be too late.  Take action NOW!
Post a comment
Read more
More posts