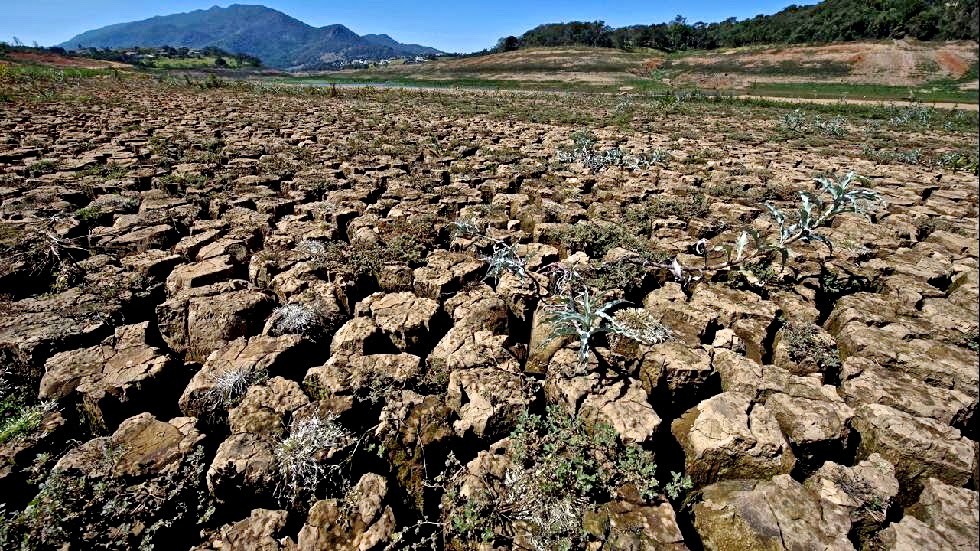 Washington Post A dam  which supplies water to 45 percent of Sao Paulo. (Getty Images)  ATIBAIA, Brazil — Seen from a micro-light aircraft, flying low near this small town in Brazil’s interior, the scale of the water crisis blighting São Paulo, a megalopolis 40 miles away, was frighteningly clear. Four of the five reservoirs in an interlinked system that supplies 6.5 million people, more than a third of its metropolitan population, were vividly depleted. Caked red banks of exposed earth showed just how low the water levels had fallen.   Story here.
Post a comment
Read more

Saving the Planet, One Meal at a Time

OpEdNews - Chris Hedges A feedlot near Dauphin, Manitoba, CA. PinP photo. My attitude toward becoming a vegan was similar to Augustine's attitude toward becoming celibate -- "God grant me abstinence, but not yet." But with animal agriculture as the leading cause of species extinction, water pollution, ocean dead zones and habitat destruction , and with the death spiral of the ecosystem ever more pronounced, becoming vegan is the most important and direct change we can immediately make to save the planet and its species.  Details here. Related  "Overgrowth."
Post a comment
Read more 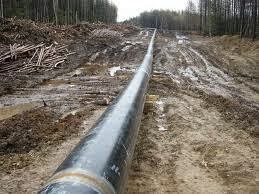 ThinkProgress With the debate still raging over Keystone XL, the company behind the pipeline is already hard at work promoting a PR strategy for its larger and entirely Canadian pipeline, Story here.
Post a comment
Read more

Tribe: Keystone Vote is an "Act of War!"

- November 18, 2014
THE HILL The president of a South Dakota-based Native American tribe says it will be an “act of war” if Congress authorizes construction of the Keystone XL oil pipeline. Details here.
Post a comment
Read more
More posts