Prep school teens were accused of massacring protected birds. Did they get off too easy? 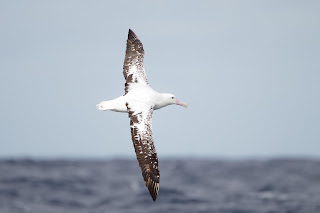 The Washington Post Albatross. Photo by JJ Harrison KAPA‘A, Hawaii — The first of the bodies was discovered by a hiker who snapped a photo of the suspicious scene with his cellphone. Buried in a nest on the westernmost spit of the Hawaiian island of Oahu was a dead bird the size of a human child. On the ground next to it was a large stick. More Here.
Post a comment
Read more
More posts