Parisitic birds use oil and gas infrastructures to prey on prairie songbirds - Study. 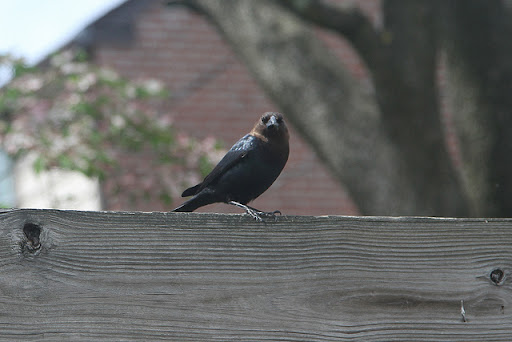 Royal Society Open Science  We're only beginning to find out all the ways in which industrial activity disrupts the ecosystem, and a new bird study gives yet another example of the unexpected ways in which human activity affects the local fauna. Researchers at the University of Manitoba have found that the presence of oil and natural gas infrastructure—such as fences, power lines, and transmitters around oil wells—in Canada's Northern Great Plains helped boost the number of brown-headed cowbirds by four times. Cowbirds are a parasitic species who lay their eggs in other birds' nests, forcing others to raise their brood. The parasitic species uses oil and gas infrastructures as perches, and the availability of perches makes it easier for these birds to find their brood hosts.  Savannah sparrow. Photo by  D. Gordon E. Robertson Cowbirds' abundance in the area could hurt another grassland bird species, the Savannah sparrow, which often falls victim to the parasitic
Post a comment
Read more

Melting ice may be making mountains collapse in Greenland 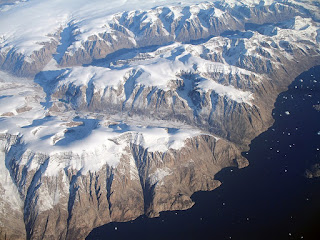 New Scientist Greenland.  Túrelio Earthquakes in Greenland are rare. At least, they’re supposed to be. But a few weeks ago, a 4.1 “quake” struck a tiny island off Greenland’s west coast, triggering a massive tsunami that smashed homes, leaving at least four people dead. But what residents – and seismic equipment – initially labelled a quake may be nothing of the sort. Story here.
Post a comment
Read more 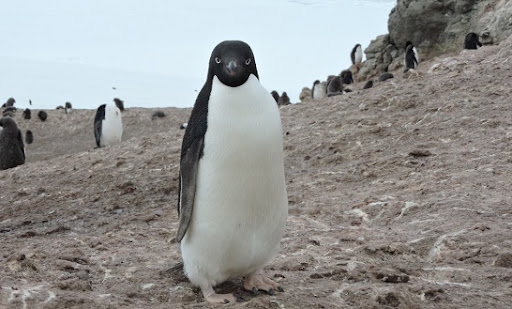 Nature Much research has been dedicated to studying the effects of climate   change and global warming on the Antarctic ice sheet and sea levels; but  t he same can't be said about the ice-free parts of the region, which cover  l ess than 1% of the continent.  Australian researchers modelled the potential effect of climate change   under two Intergovernmental Panel on Climate Change climate-forcing   scenarios. Their findings suggest that under the more radical of the two   scenarios, the ice-free areas in the Antarctic can expand by as much as   25% by the end of the 21st century.  Such a drastic increase in surface area   can bring about a homogenization of the biome, the extinction of less- competitive species and the spread of invasive species. Though the   expansion of habitat space can be viewed as a positive outcome,  r esearchers say that sticking to the protocol that aims to reduce global   temperature increases will help maintain the current biodiversity
Post a comment
Read more
More posts