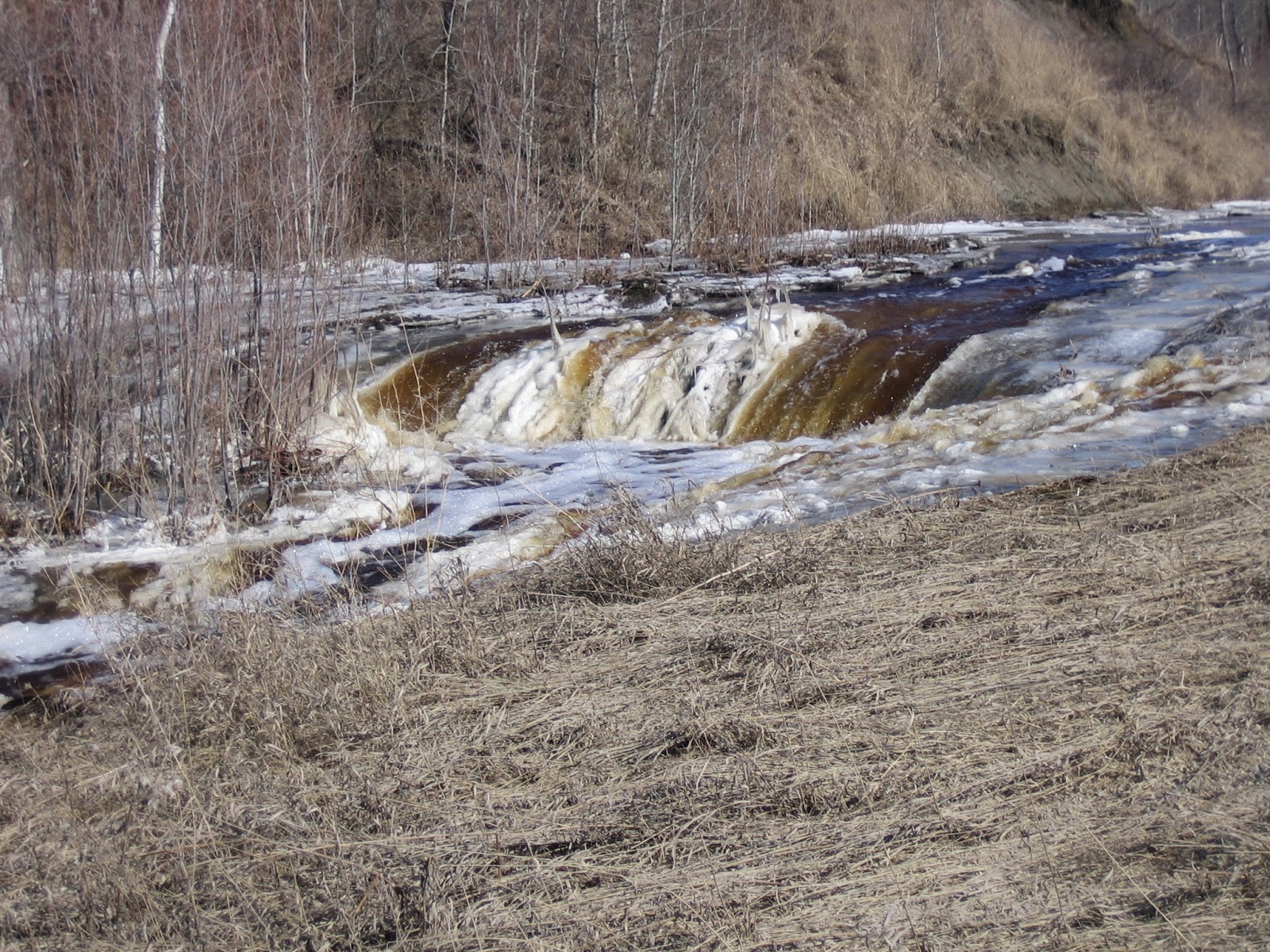 A raging stream where none had been before during Manitoba's epic flooding of 2011.  PLT photo.
JAKARTA, Indonesia - Climate change may be the world's "most fearsome" weapon of mass destruction and urgent global action is needed to combat it, U.S. Secretary of State John Kerry said on Sunday. He compared those who deny its existence to people who insist the Earth is flat. Details here.
at February 16, 2014

"We simply don't have time to let a few loud interest groups hijack the climate conversation," he said, referring to what he called "big companies" that "don't want to change and spend a lot of money" to act to reduce the risks. He later singled out big oil and coal concerns as the primary offenders
"The science is unequivocal, and those who refuse to believe it are simply burying their heads in the sand," Kerry said. "We don't have time for a meeting anywhere of the Flat Earth Society,"

I don't think Canada's Prime Minister Harpers nor the resource Minister, Joe Oliver will want to read or hear about this article.

Vice This photo shows a logging train on the CP Rail mainline in British Columbia, Canada. It depicts man's assault on Earth's fores... 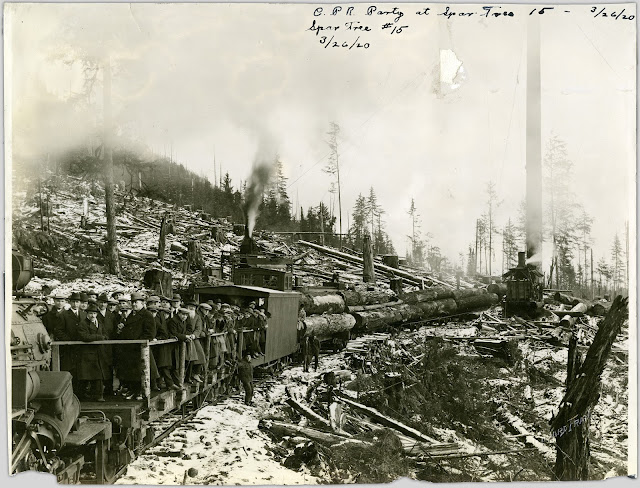