Climate Impacts ‘Are Very Evident, They’re Widespread’ And ‘We Are Not Prepared’

- February 25, 2014
climate progress A vicious plow-wind tore through wide areas of central Manitoba and Saskatchewan in the summer of 2012. It knocked out power and caused widespread damage. PLT video. The next big report from the world’s leading climate scientists is on impacts, it’s due the end of March, and it isn’t pretty. As the AP summarized the draft report on “Impacts, Adaptation, and Vulnerability” from The Intergovernmental Panel on Climate Change, “starvation, poverty, flooding, heat waves, droughts, war and disease [are] likely to worsen as the world warms from man-made climate change.” Full story here.
Post a comment
Read more 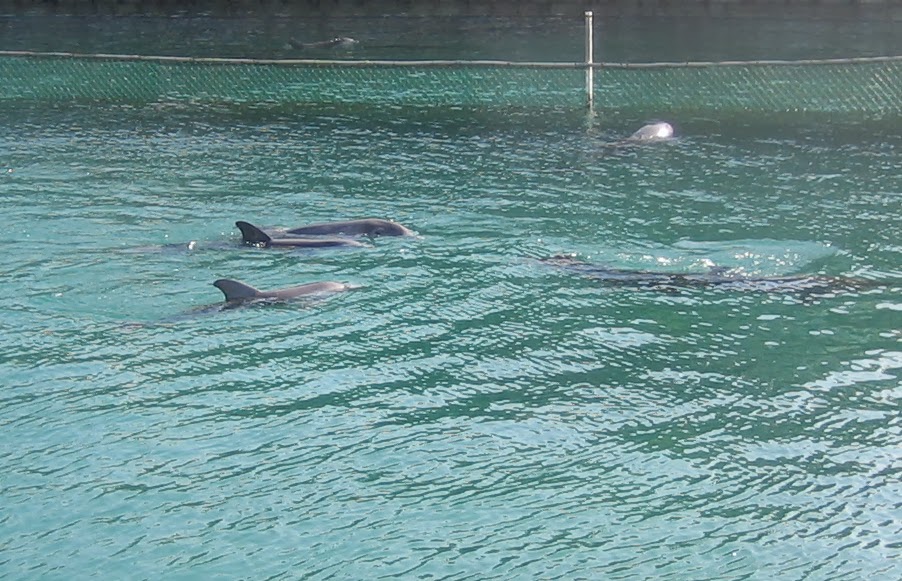 Environmental Health News Scientist Peter Ross has dedicated his life to understanding ocean inhabitants, or as he calls them, his “colleagues.” As one of the world’s leading ecotoxicologists, Ross examined how ocean pollution harms some of the world’s most compelling creatures, including killer whales, ....  Full story here. A dolphin park in Mexico. PLT photo.
Post a comment
Read more
More posts