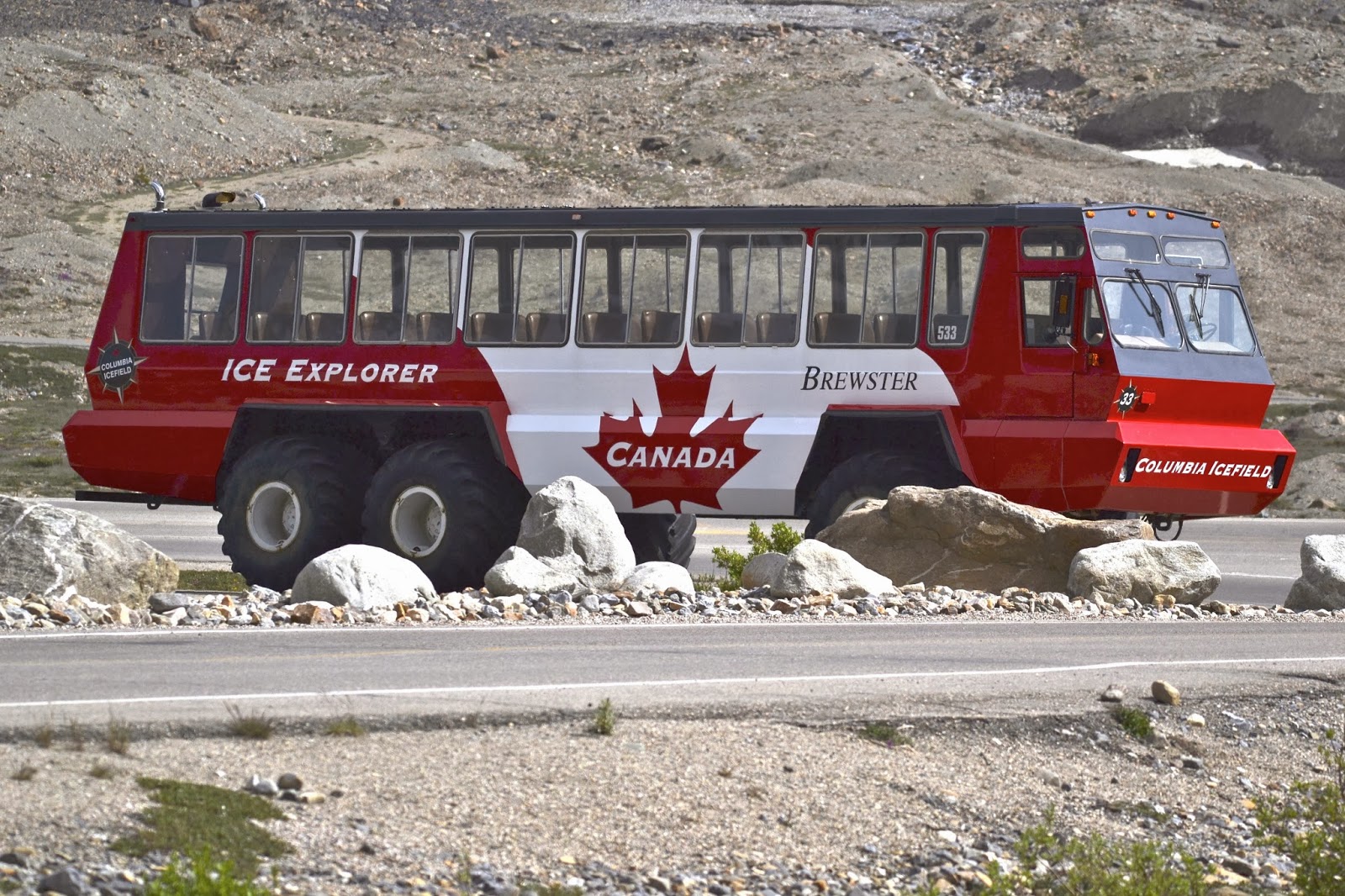 iPolitics While this may not come as a shock to Neil Young, who’s  compared the oil sands to Hiroshima , a national study suggests that  Alberta has disturbed more natural landscape than any other province . The analysis by Global Forest Watch adds that Wild Rose Country also has two of the three areas in Canada where the rate of disturbance is the highest. Those disruptions included everything from roads to seismic lines to clearcuts to croplands. “This is a simple monitoring analysis that should be done and could very easily be done by the feds,” the report’s author Peter Lee said Monday. “(But) they’re not doing it.”
1 comment
Read more
More posts