Larry – Today, the White House released a budget proposal that calls for crippling funding cuts that would undermine the United Nations’ ability to address the current refugee and humanitarian crises, help stabilize troubled regions through peacekeeping, and provide other forms of vital assistance. If passed by the U.S. Congress, the UN and its lifesaving agencies could see massive cuts that would put lives at risk. The proposed budget would jeopardize the UN’s most vital work to protect the world’s vulnerable during the worst refugee crisis in history and the worst humanitarian emergency in decades. Such reductions run counter to the views of the majority of Americans, undermine universal values, and make the world less stable and secure. Members of Congress will consider the President’s request over the next few weeks and release their own proposal. It’s ultimately up to Congress to determine how much they will allocate to the UN. Your voice is more important tha
Post a comment
Read more 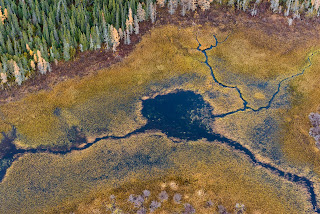 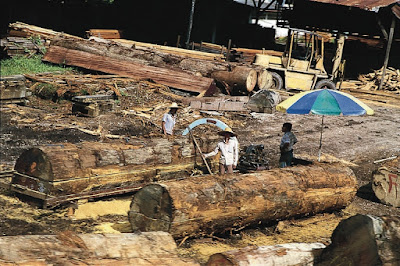 YaleEnvironment360 Logging in Malaysia. Photo credit:  Stephen Codri gton n Malaysian activist Bill Kayong fought to save native forest lands from logging and oil palm development. Like a troubling number of environmental campaigners around the world, he paid for it with his life.  Second in a series .
Post a comment
Read more
More posts