Showing posts from December 5, 2013
Show All 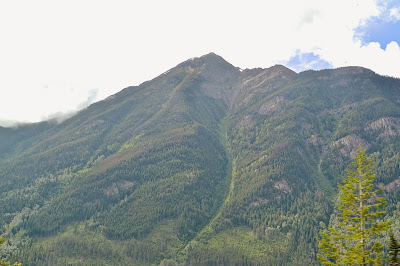 by Larry Powell Trees around the world, including places like Canada's boreal forest, are dying from drought induced by our changing climate - and have been for years. This has been recognized in peer-reviewed studies, including one by a team of experts at the University of Quebec, published in the respected journal, NatureClimateChange,   two years ago. The Canadian Rockies. PLT photo But a more recent study, this one reported in the Canadian Journal of Forest Research  suggests further trouble ahead, this time in another eco-system. This time, a team of US researchers analyzed the relationship between growth and climate on the six most abundant subalpine tree species (growing on the higher slopes) in California's Sierra Madre mountains - and how that relationship evolved for well over a century.  In an e-mail to PLT, one of the researchers, Christopher Dolanc of the University of California, Davis, states, "Increasing drought-stress may eventually stun
Post a comment
Read more
More posts